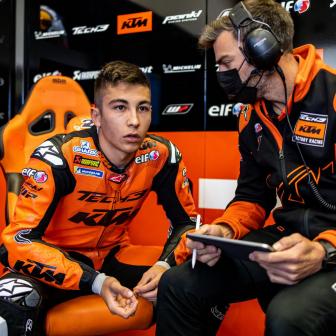 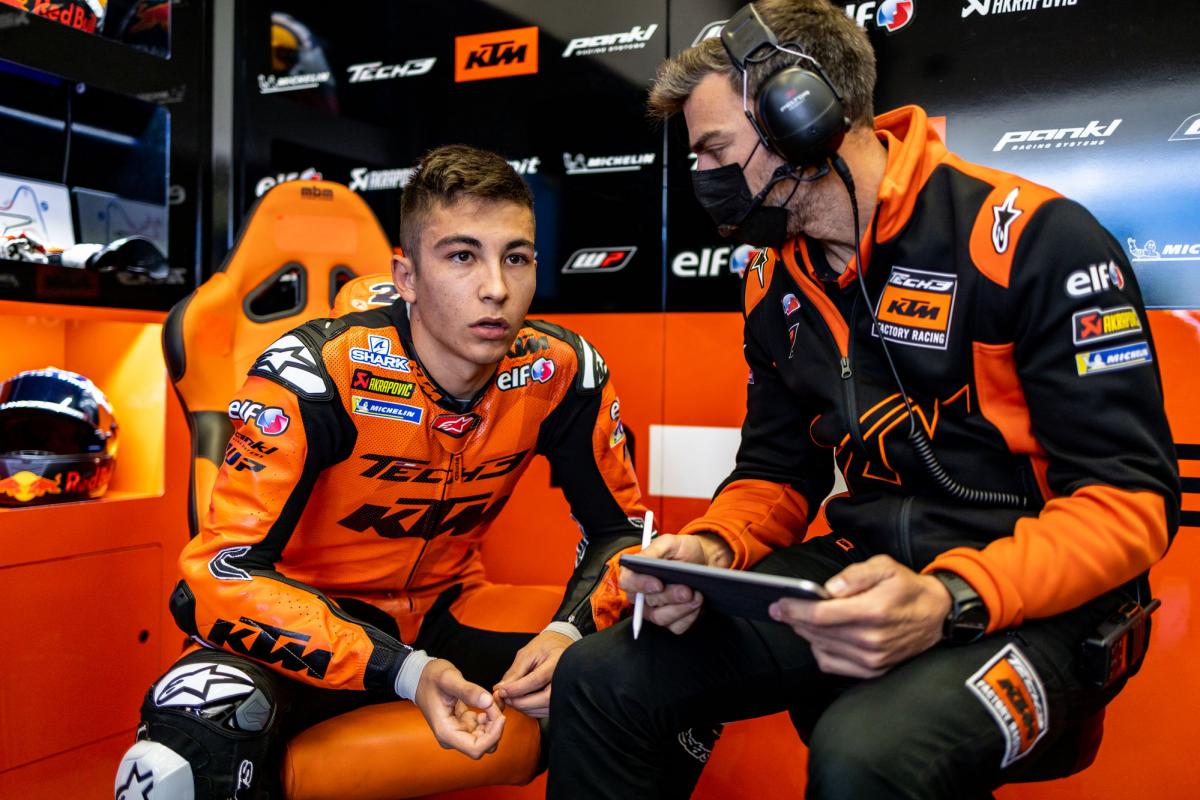 Growing up in San Martin de la Vega on the outskirts of Madrid, Fernandez began racing when he was just 11 years of age.  Having competed in the Cuna de Campeones, he made the step up to the FIM CEV Moto3™ Junior World Championship in 2014. After a spell with KTM, the Spaniard switched to Husqvarna machinery and in 2016, he experienced an upturn in fortunes. A maiden podium came in the Algarve, which was swiftly followed by a second in Jerez. The end of season doubleheader in Valencia saw him on the podium once again before he took the chequered flag first in the season finale, helping him to finish third in the Championship. He was concurrently competing in the Red Bull Rookies Cup, and he ended his time in the Road to MotoGP™ programme in third.