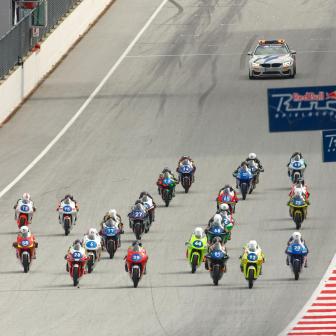 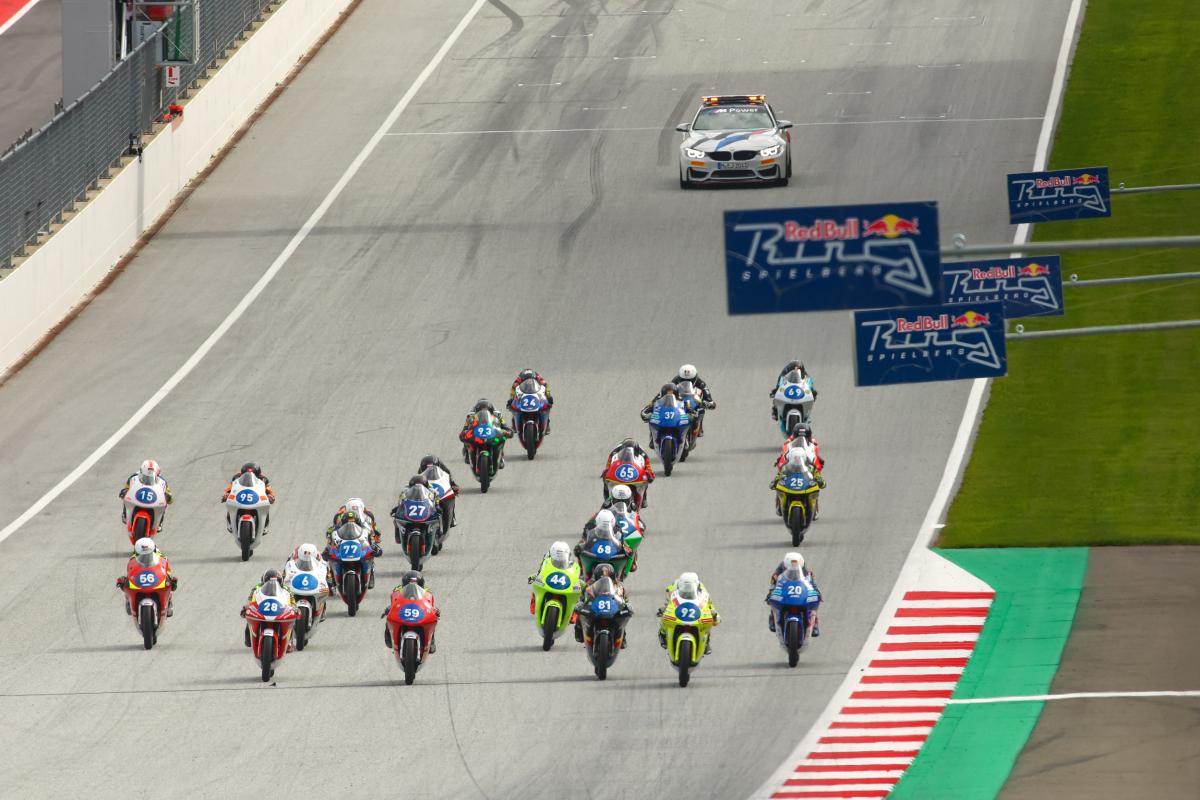 The provisional calendar for the 2022 Northern Talent Cup can now be announced! A seven-round, 14-race season will see the NTC race in five different countries next year, taking on six different tracks. Three rounds will take place alongside the FIM MotoGP™ World Championship and three alongside IDM, with the Cup also set to join the MOTUL FIM Superbike World Championship for the first time ever.