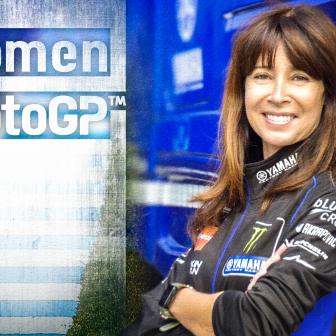 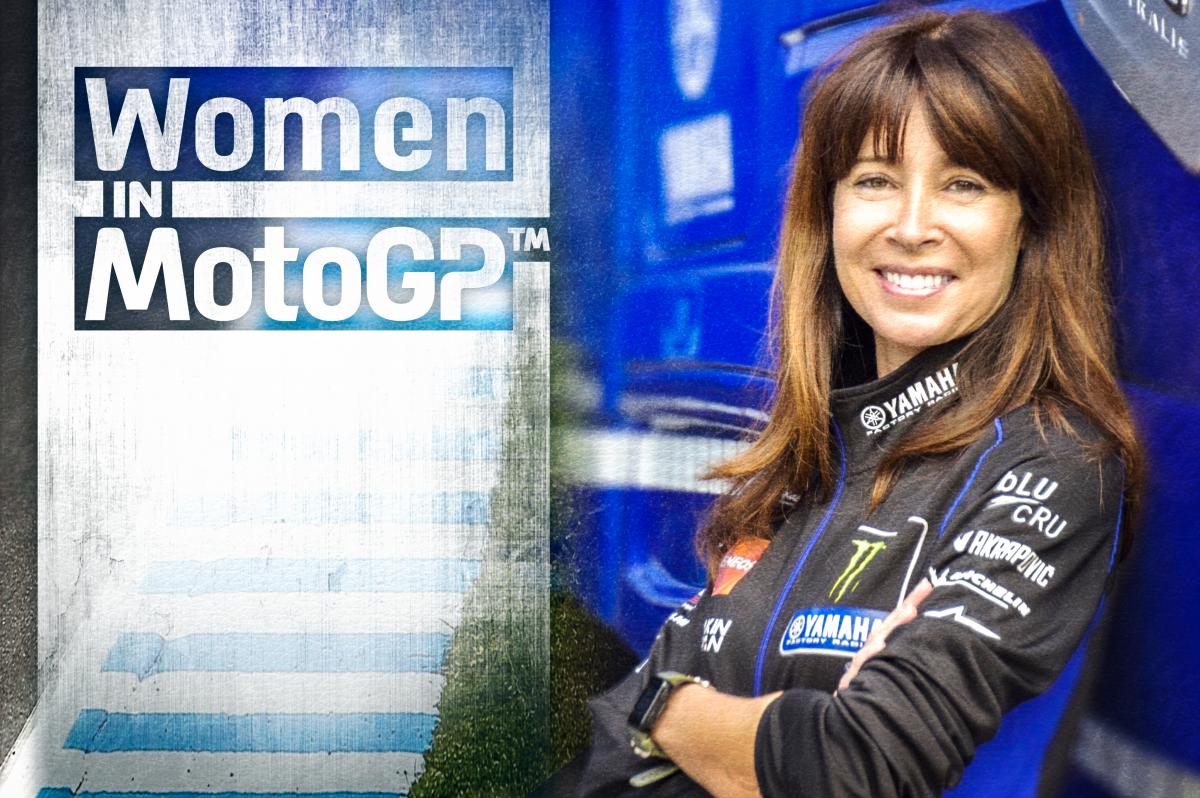 Among the many offers, there was one from Yamaha Motor Racing for an assistant to the Managing Director, requiring someone who could speak Italian and Spanish, as well as English. Although she knew she would be the ideal candidate, Raffaella continued her search as she did not know much about the world of motorbikes. Two weeks later, the same ad appeared again among her searches, so she decided to apply: “I called the agency in charge of the ad, but it was too late,” says Raffaella, who, despite the first refusal, insisted.