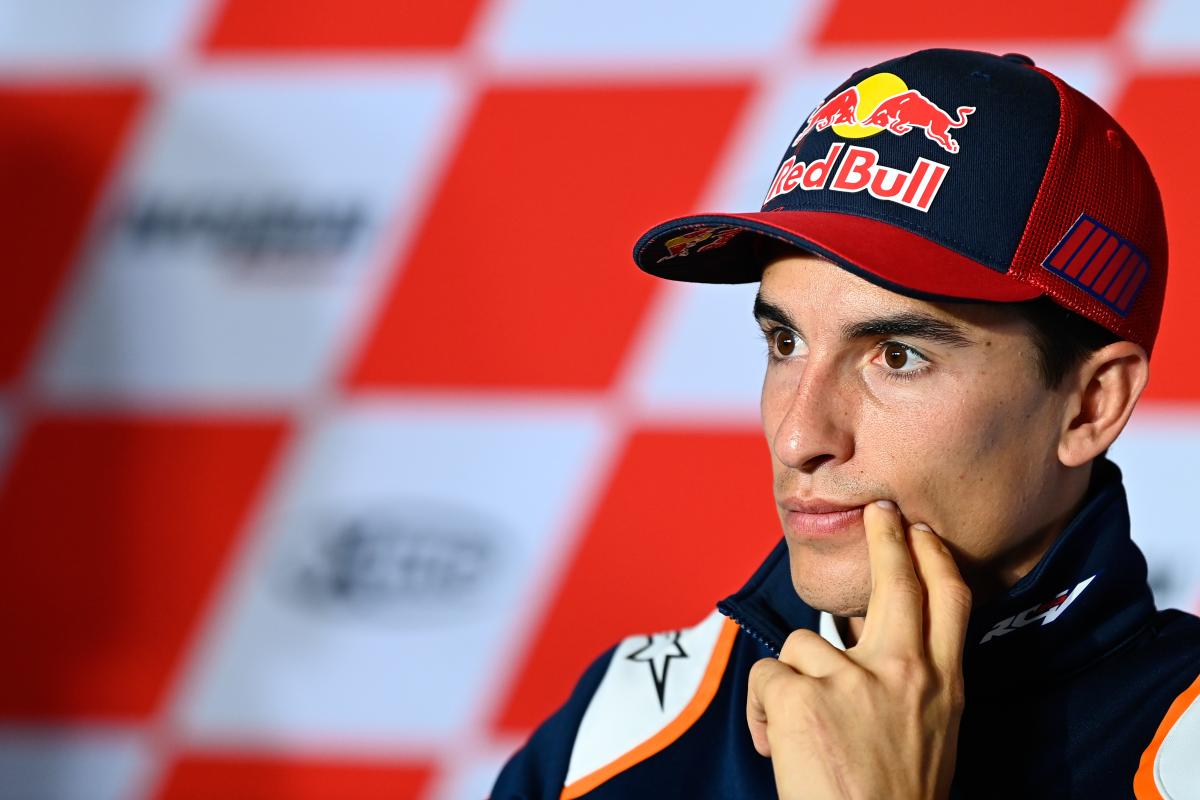 With this progress, the Repsol Honda Team rider received authorization to ride a motorcycle and motocross, the most demanding discipline possible in the world of two wheels, was chosen by Marquez and his team. After a three-month absence, the Spanish rider returned to riding at the Ponts Circuit (Lleida). After several runs, his sensations and feelings on the bike were more than optimistic.