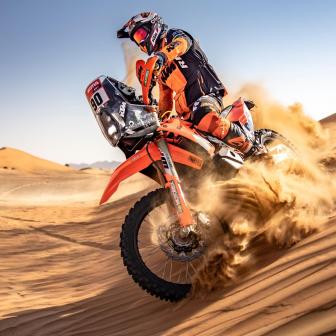 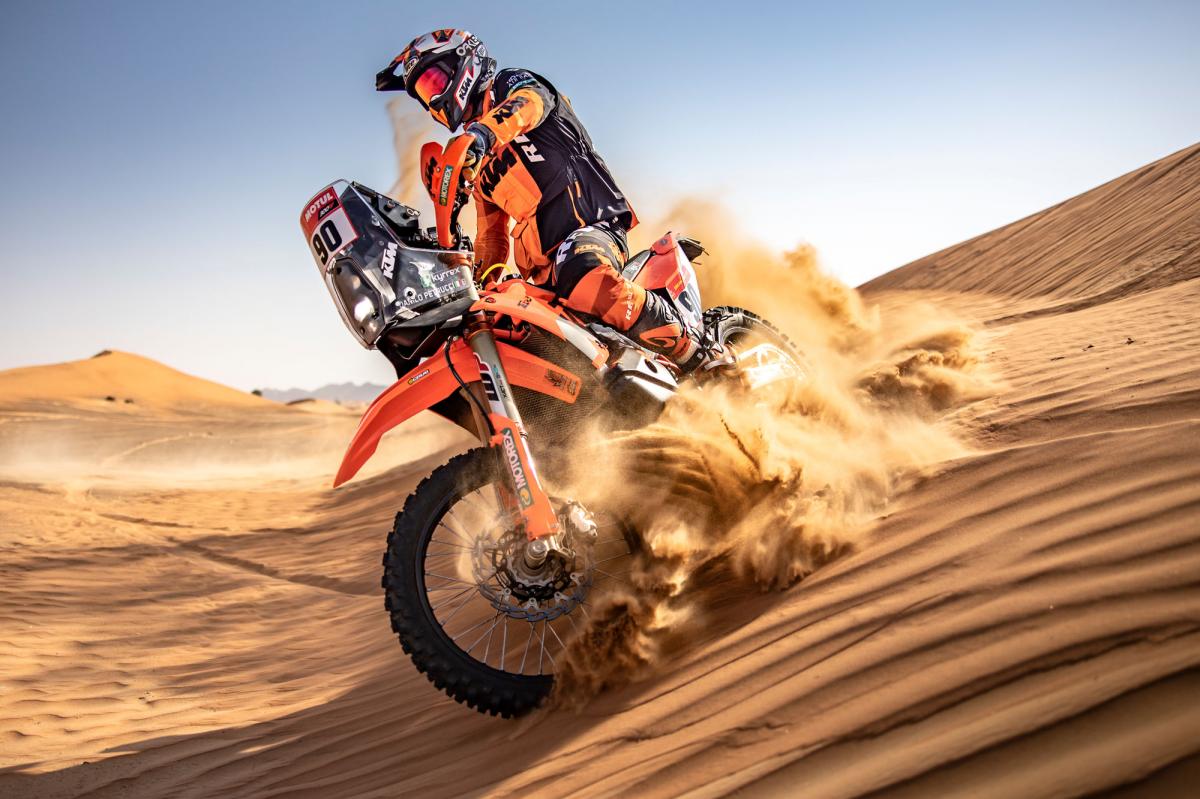 Raising eyebrows with a consistent display of speed and skill on his rally debut with Tech3 KTM 450 Rally, the two-time MotoGP™ race winner added a stage win at Dakar to his lengthy list of achievements. The 31-year old becomes the first MotoGP™ rider to ever take a stage a win in the rally, doing so on Day 5 of this year’s event.