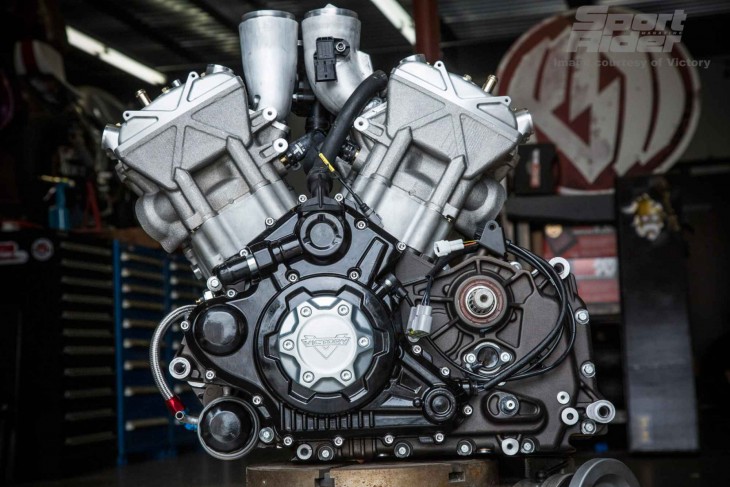 Photo of Project 156 engine released by Victory back in June of this year.

Late last week, Victory advised journalists to “save the date” for the unveiling at the Milan EICMA show in November of a new production motorcycle. Along with this notice, Victory sent along the photo below. Guess what? That photo shows an engine side cover identical to the side cover of the 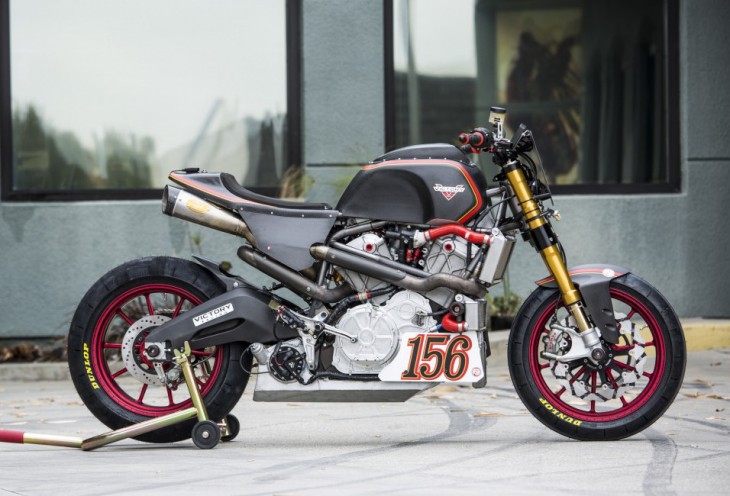 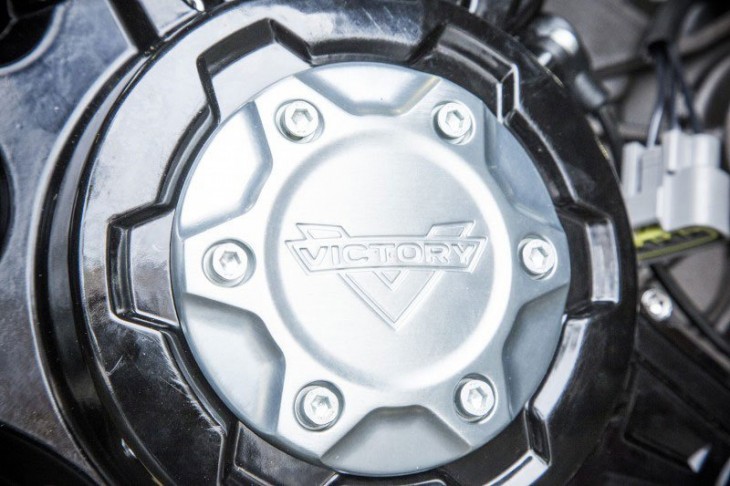 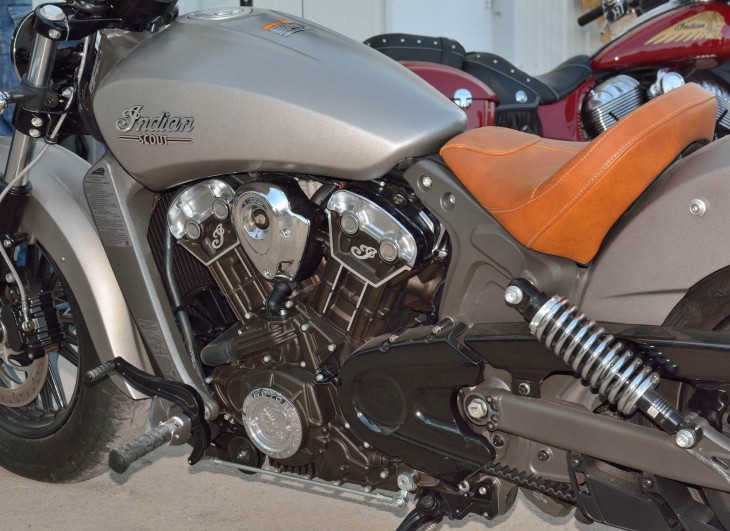 Indian Scout engine photographed from the same side.