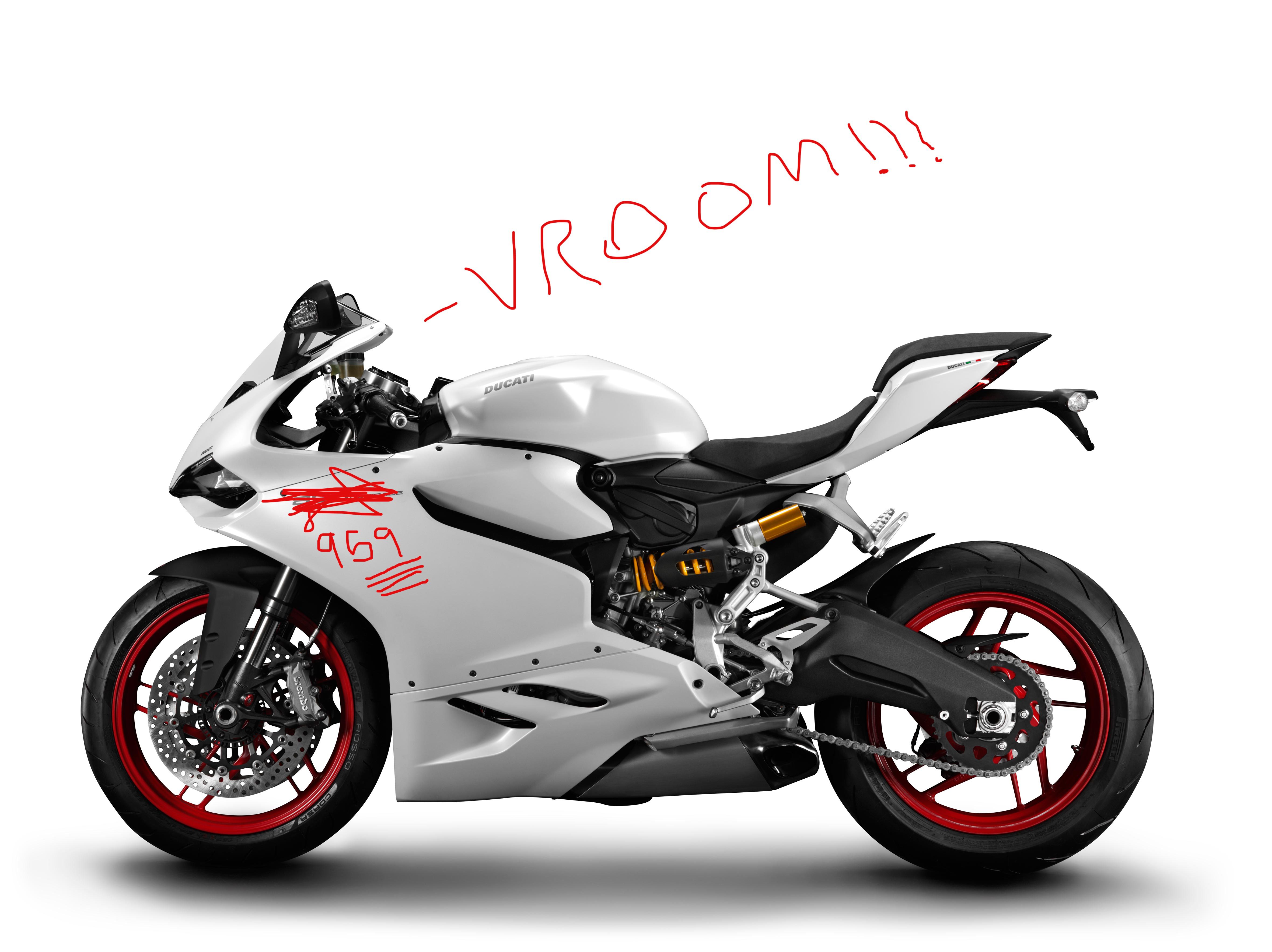 Ducati was all the talk of last week, after its Ducati 959 Panigale and Ducati Hypermotard 739 were outed in filings with the California Air Resources Board.

According to the CARB documents, the new “middleweight” Ducati sport bike is set to get a 955cc displacement increase, though we wondered what else would change.

Now we have a pretty good answer, as “spy photos” of the production machine are floating around the internet now, which show that the 959 Panigale is very similar in shape to the 899 Panigale it replaces.

Like the evolution from the 1199 Panigale to the 1299 Panigale, this year is mostly a model refresh, rather than a new design from the ground up.

Aside from the larger displacement, it will be interesting to see what changes Ducati has made more subtly, with the electronics perhaps. The Ducati 899 Panigale already shares many of its larger companion’s features, so it may be tough to entice would-be owners to make the plunge on the machine.

Also, it remains to be seen what the extra displacement means for the smaller Panigale, especially with Euro 4 emission standards set to takeover in Europe starting in 2016.

Ducati’s engine displacement bump could in reality mean the same power and torque figures for the baby Panigale, with the extra displacment making up for the added emissions regulations. We will have to wait and see on this one.