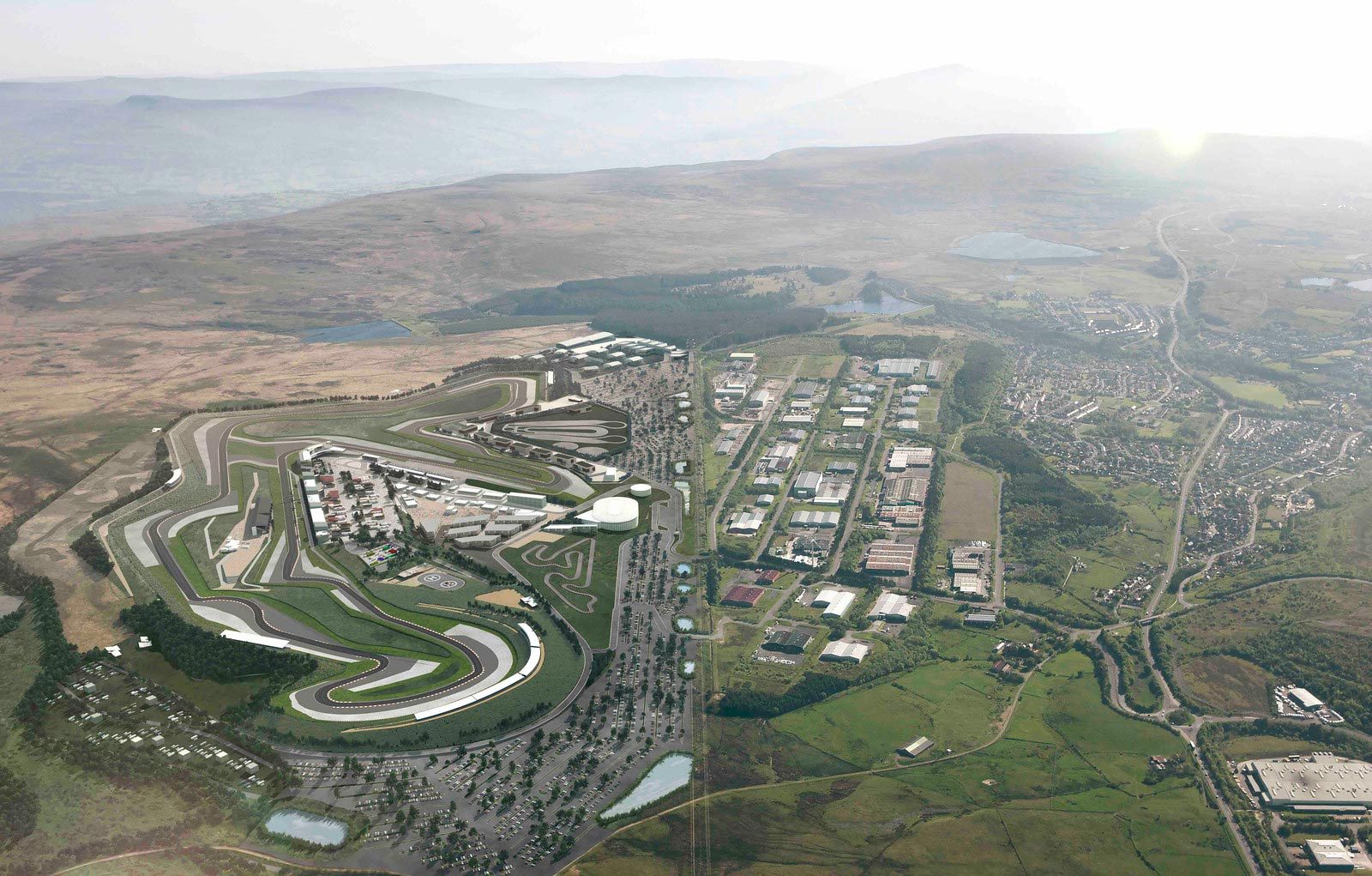 The proposed Circuit of Wales has cleared the final planning hurdle left standing between it and the start of construction.

After an eight-day public inquiry, the decision was taken to approve the deregistering of common land needed for construction of the site. That clears the way for construction work to start once financing is in place.

The request to deregister common land was approved on the basis of extra land – 320 hectares, or some 800 acres – being provided to replace the deregistered land.

The Planning Inspector charged with examining the proposal judged that the overall effect of the land swap would benefit the nature conservation efforts in the area.

With approval now in place, the Circuit of Wales now waits for financing to be completed. The Heads of the Valleys Development Company, which will run and operate the site, say they have full financing in place of £200 million, with a large amount coming from Asia, according to BBC Wales.

Though the financing has been agreed, the financial backers are still in the due diligence phase, in which investors check that the mathematics used to calculate the viability of the circuit is actually valid, and the promised return on investment will materialize.

Construction of the circuit is set to commence either late this year or at the beginning of next year, according to the Bikesocial website. The work is to be carried out by the Spanish construction firm FCC, who were also responsible for a lot of upgrade work at the Jerez circuit in the past.