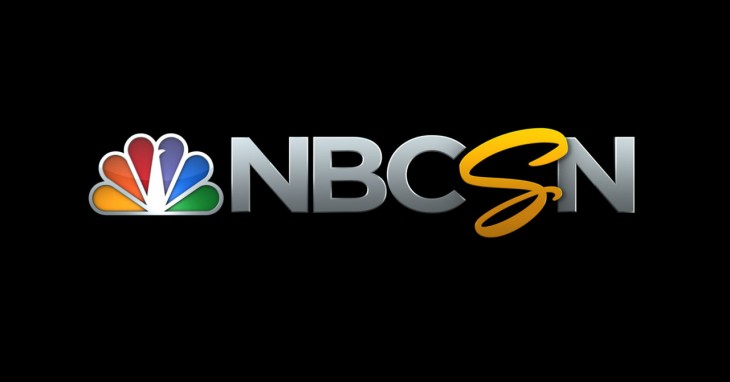 The Superprestigio of the Americas, held at the Orleans Arena in Las Vegas on Saturday, Nov. 21, 2015, will bring together motorcycle racers from different disciplines to race together on the same track that will host the 2015 AMA Pro Flat Track Final the night before in this exciting season-ending doubleheader. Top flat track riders such as defending AMA Pro Grand National Champion Jared Mees and former champs Jake Johnson, Kenny Coolbeth, Jr., Brad Baker and X Games Gold Medalist Bryan Smith will race against road racing champs such as former MotoAmerica/AMA Superbike Champion Josh Hayes and former AMA Supersport ChampionRoger Hayden, current MotoAmerica champs Joe Roberts and Jake Gagne as well as more riders to be announced.
“We’re thrilled to be able to showcase the Superprestigio of the Americas to a national audience on NBCSN,” said SMI President Steve McLaughlin. “It’s a great opportunity to expose a national audience to the excitement of flat track racing. It also provides our riders, their sponsors and the supporters of our event an immense reach to an audience of more than 85 million households on NBCSN.”

The Friday and Saturday night races at the Orleans Arena will be the centerpiece of a full weekend of exiting activities in Las Vegas, including the 2015 AMA Pro Flat Track Awards Banquet scheduled for Sunday, Nov. 22 at the Cosmopolitan of Las Vegas.

The Superprestigio of the Americas (SOTA’15) will bring together leading motorcycle racers from various motorcycle-racing disciplines from around the world to compete head to head with the stars of AMA Pro Flat Track on a specially-designed indoor short track at the Orleans Hotel & Casino in Las Vegas on Nov. 21, 2015. The special race is part of the big Las Vegas doubleheader weekend with the AMA Pro Flat Track finale taking place the night before (Nov. 20, 2015) on the same track.