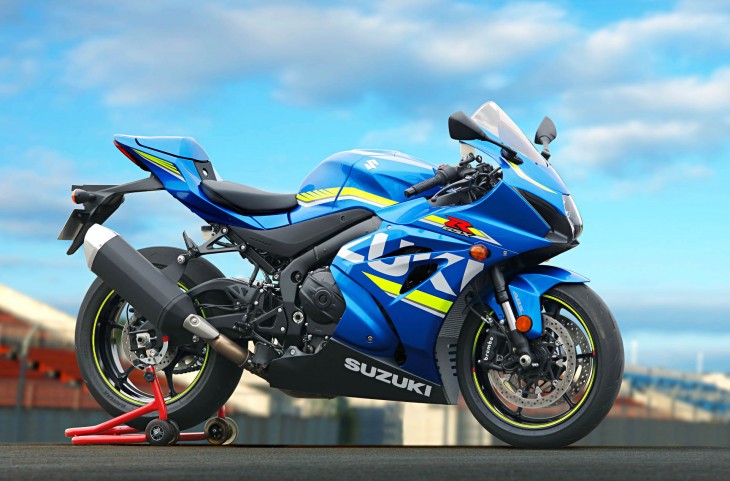 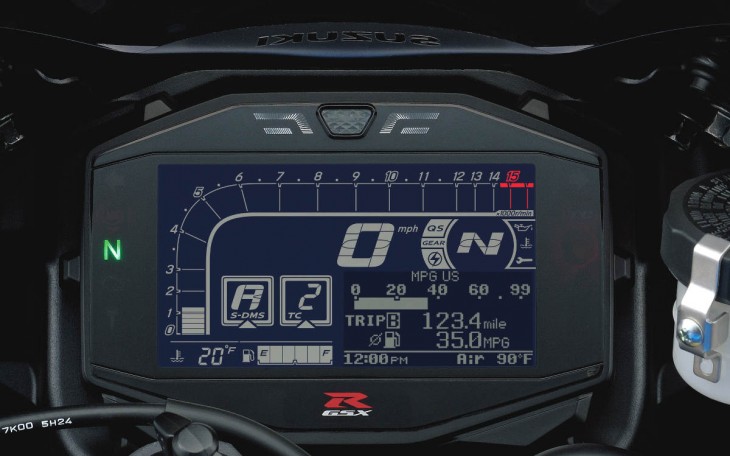 You may have heard that Suzuki is a bit behind schedule in releasing its next generation GSX-R1000. The “concept” unveiled by Suzuki earlier today is almost certainly the 2017 production model with only minor changes left in the design. Suzuki essentially concedes as much.

As you might expect, Suzuki claims the new model is lighter, more powerful and handles better … in part due to the inclusion of many of the electronic aides found in its competitors’ production bikes.

Here are photos of the “concept” along with several of the details of the new design provided by Suzuki:

BREA, Calif. (Nov. 17, 2015) – It has been three decades, with more than a million editions sold, since the GSX-R line was born. And a decade and a half has elapsed since the first GSX-R1000 changed the open sportbike class forever.

Now, the concept of the 6th-generation GSX-R1000 is redefining what it means to be The Top Performer. It embodies the life work and professional ambition of Suzuki engineers who are passionate about the GSX-R1000 and its place in motorcycle history. Men who love riding and racing, enthusiasts determined to restore the GSX-R1000 to its proper title of The King of Sportbikes.

Know this: It is the most powerful, hardest-accelerating, cleanest-running GSX-R ever built.

It is also the lightest, the most compact, the most aerodynamic and the best-handling GSX-R1000 ever, with smoother throttle response and better combustion efficiency. It’s fitted with a supremely effective electronic engine management system that doesn’t require a degree in engineering to understand–and doesn’t need constant adjustment by a squad of computer technicians to work.

Above all, it is a GSX-R. By definition, it is built to run right and be reliable, and designed to help make each person fortunate enough to pilot the bike a better rider. By plan, it is engineered using experience gained during 30 Years of Domination in production-based Superbike, Superstock and Endurance races worldwide, combined with new proprietary technology developed in the MotoGP World Championship.

The heart of a race bike beats in every GSX-R1000, delivering an invitation: Own the Racetrack.

GSX-R1000 Concept Goals
The primary goal is to regain the King of the Sportbikes crown.
This simple, yet direct objective embodies the personal and professional ambition of Suzuki engineers, who are determined to restore the GSX-R1000 to its proper title of The King of Sportbikes. The 2017 GSX-R1000 Concept is the most powerful, hardest-accelerating, cleanest-running GSX-R ever built. 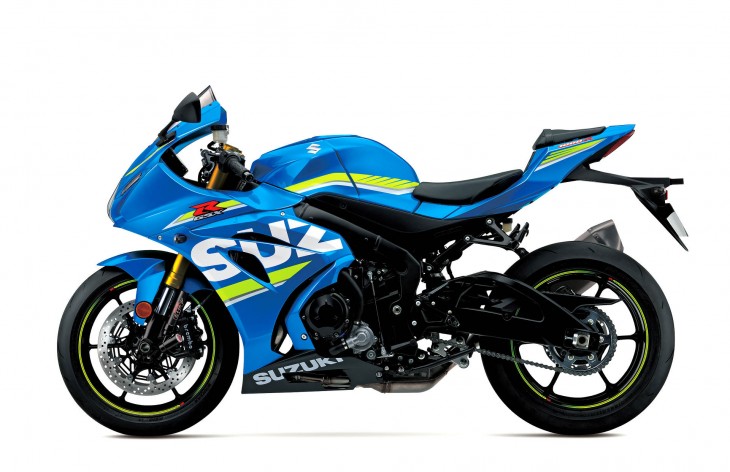 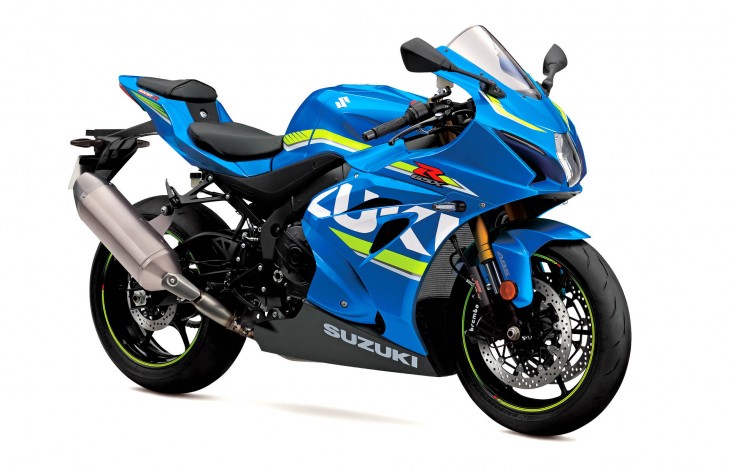 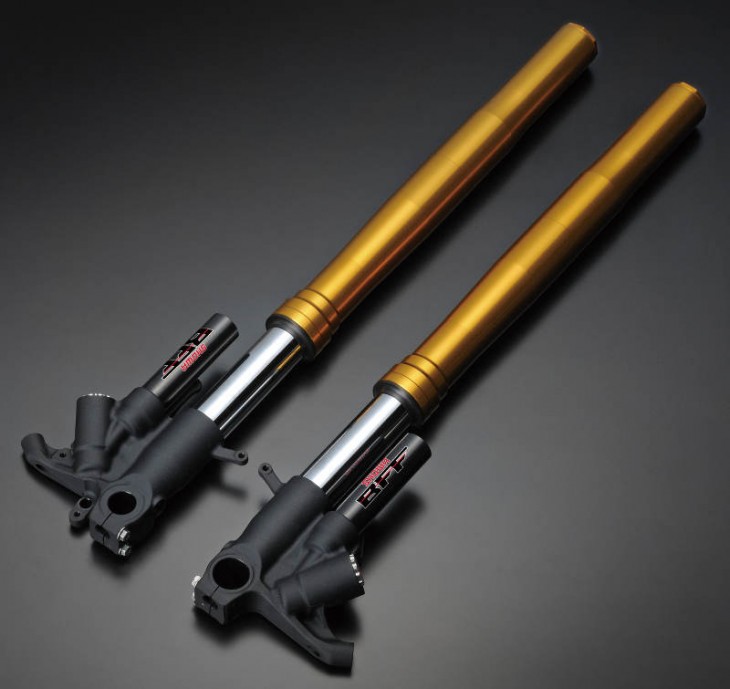 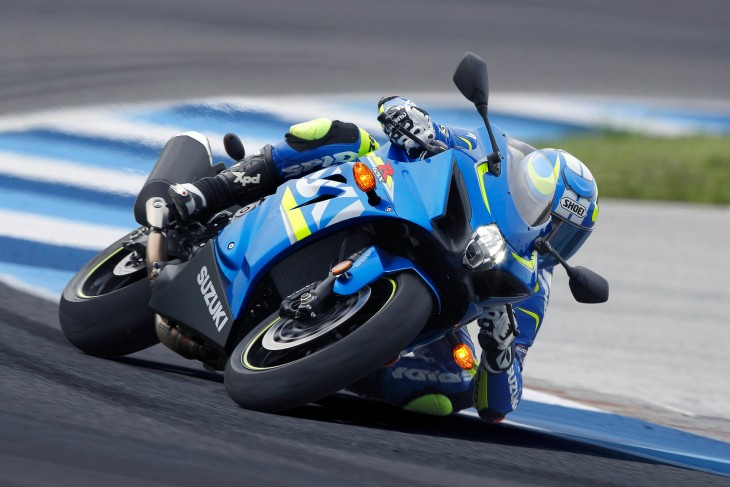 Make sure to check back at www.suzukicycles.com for the latest information regarding the next generation GSX-R1000 Concept and the rest of Suzuki’s products.