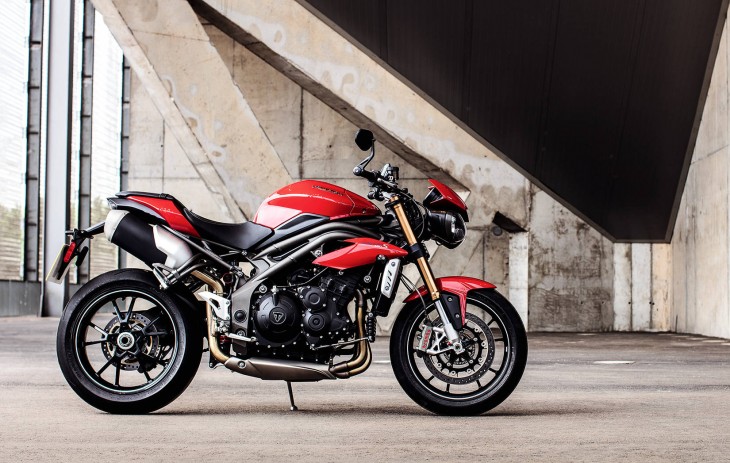 Here is the press release from Triumph, followed by a promotional video: 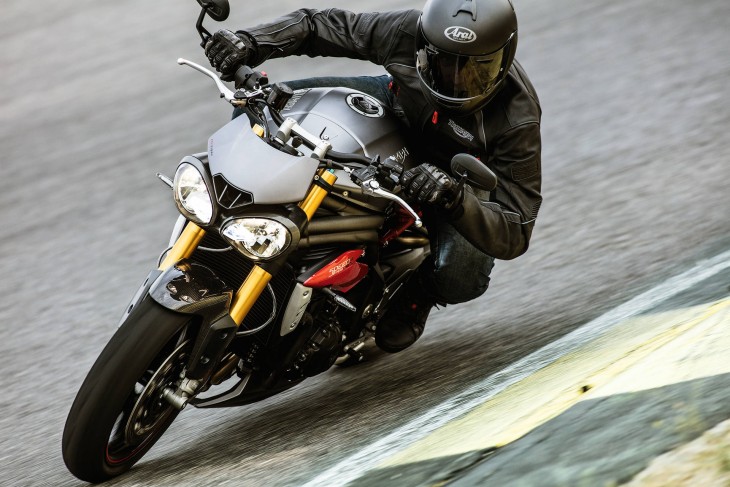 The NEW Speed Triple S and Speed Triple R also feature a suite of rider-focused technology. Among the features that add to the Speed Triple’s performance and capability are a new ECU coupled to a new adjustable Ride-by-Wire throttle with selectable throttle maps that increase the feel, responsiveness and control. There are now five distinct riding modes to choose from: Road, Rain, Sport, Track and a new Rider Configurable mode, that all allows the rider to set-up the motorcycle to the optimum performance relative to road conditions or environment.

Key to the new Speed Triple S and R is the aggressive, athletic styling and a narrow, focused design. A low, lithe stance is accentuated by sleek new bodywork and a completely new, Daytona 675R-inspired, tailpiece. All of which has been achieved without losing any of the naked minimalist beauty that is synonymous with the Speed Triple. 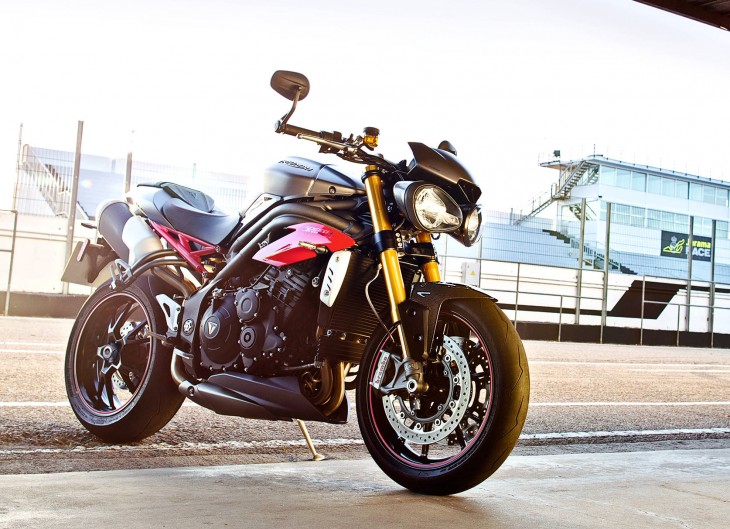 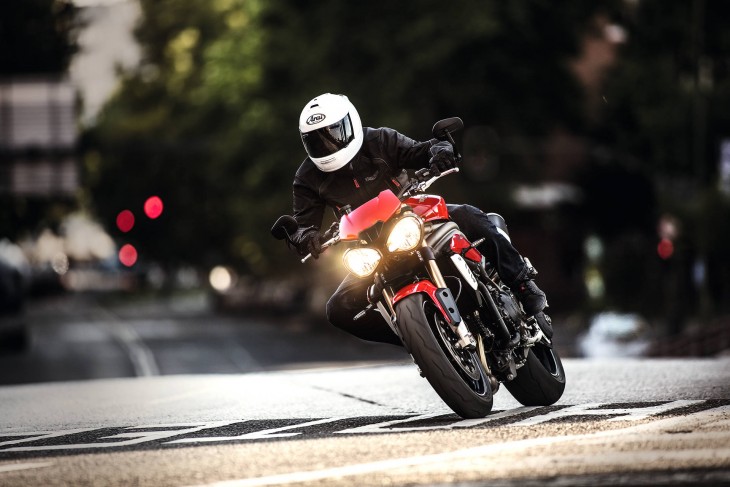