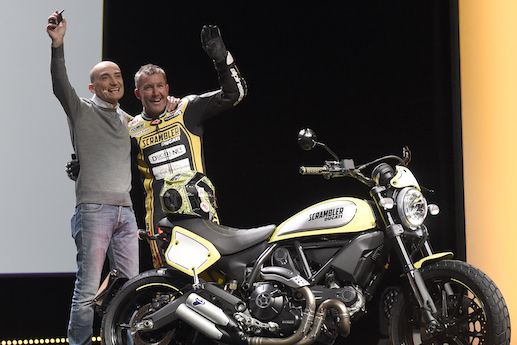 Ducati’s expansive phase of new models could be coming to an end and its MotoGP and WSBK campaigns placed in jeopardy as VW may be forced to sell the Italian motorcycle manufacturer.

The Volkswagen Group faces enormous costs in vehicle recalls, government fines and class-action lawsuits over its falsifying of emissions data for diesel and some petrol-powered vehicles.

The VW Group have now secured more than $21 billion in credit to pay these bills, but has had to assure the 13 European financial institutions involved that it will sell whatever it needs for collateral.

The latter is expected to be the first to go, while Audi and Porsche would be the last.

If Ducati is sold, it may curtail its expansionist model phase wth the company releasing a whopping nine new models for 2016. 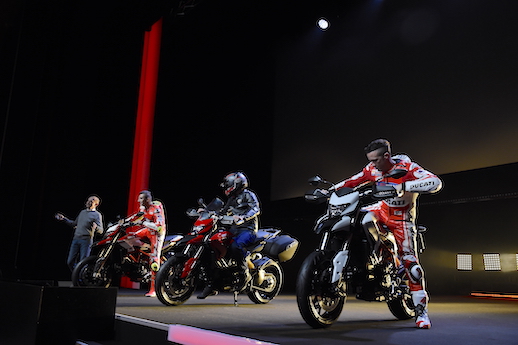 It may also impact on their MotoGP and WSBK assaults.

However, finding a buyer may be tricky.

BMW doesn’t need them, Mercedes AMG have bought MV Augusta and there are no other clear buyers for the company.

However, it should be noted that fellow Italian company Benelli is owned by the Chinese.