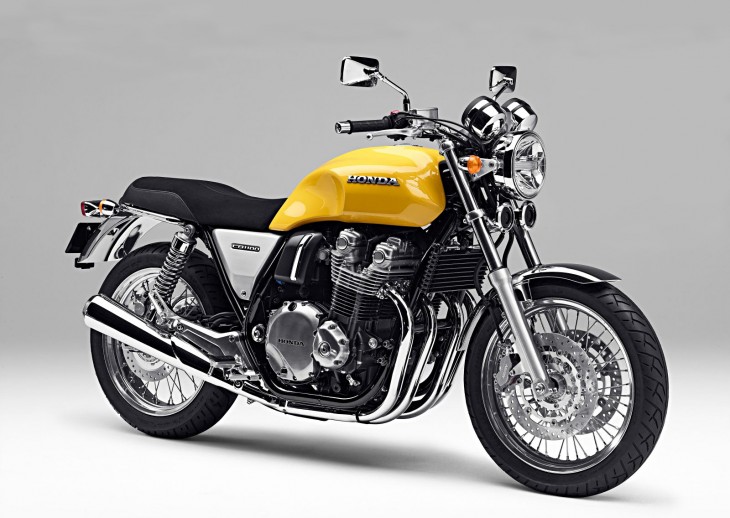 First appearing at last October’s Tokyo Motor Show, Honda is trotting out the “Concept CB” once again next month at the Tokyo Auto Salon — the only Honda motorcycle concept making a second appearance after the motor show. This would strongly suggest that the Concept CB is headed for production with the cosmetic tweeks, including a reshaped fuel tank, new seat and more chrome, intact.

We tested the Honda CB1100 when it was first introduced to the U.S. market in 2013. We found it a relatively faithful retro (in terms of design) with enough performance to satisfy the target customers. What do you think of the design tweeks? A picture of the Concept CB can be found above, with the 2014 CB1100 DLX pictured below. 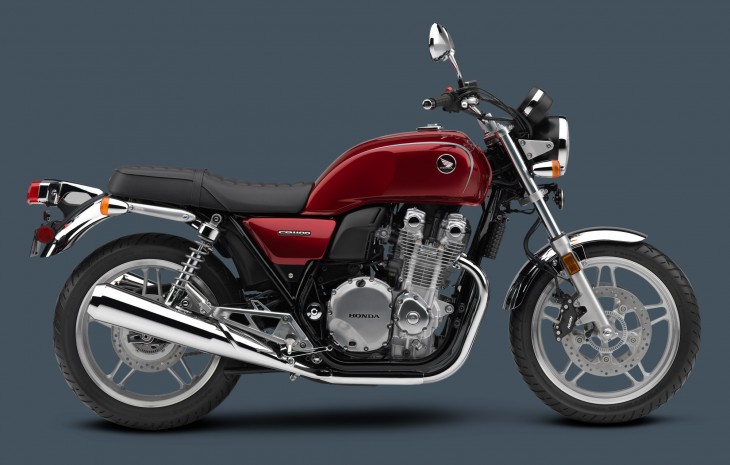