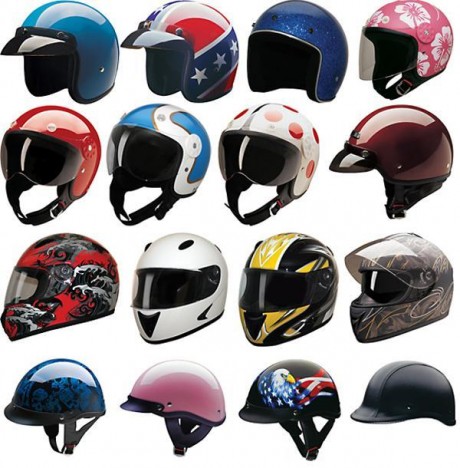 NSW has now joined Queensland, Victoria and the Northern Territory in approving the use of international standard motorcycle helmets.

More states and the ACT are expected to follow suit after the recent lifting of a ban on the sale of UNECE 22.05 helmets, even though two states and the NT had already allowed riders to wear them.

Riders in NSW can now wear UNECE 22.05 helmets they have bought overseas or online.

With the change in consumer law, we are now expecting many distributors to import a wide range of helmets previously unavailable here.

That should mean helmets in larger and smaller sizes than previously available, plus new brands.

Also, with the lack of an extra Australian approval process, it should make these helmets cheaper.

“AS1698 and AS/NZS 1698 provisions remain the same, so for the moment certification by JAS/ANZ CAB’s and the dreaded stickers are still required on these helmets,” he says.

“It had been expected that the JAS/ANZ CAB requirements would be removed but the lack of removal at this time may be due to the speed at which the changes approving UNECE 22.05 were implemented and it may also be due to uncertainty re the status of the Commonwealth DOT style self-accreditation system which included ACCC random testing of helmets on the shelf following the revoking of ACCC Consumer Protection Notice 9.” 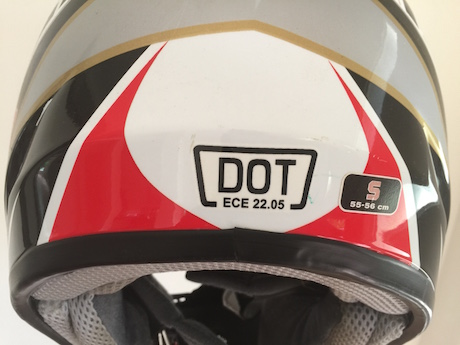 “Clarification and changes to the AS1698 certification system would be expected in the new year.

Information on when the remaining States Tasmania , South Australia, Western Australia as well as the ACT will approve the use of UNECE 22.05 helmets is being sought from the relevant State Ministers.