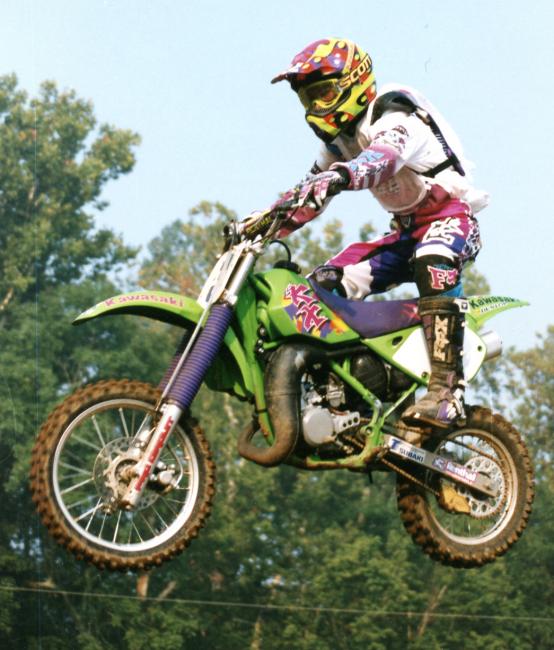 MORGANTOWN, W.Va. (January 19, 2016) – MX Sports Pro Racing, organizers of the Lucas Oil Pro Motocross Championship, sanctioned by AMA Pro Racing, along with its partners at NBC Sports, wish to congratulate 18-year veteran and fan favorite Nick Wey on a successful racing career. For nearly two decades Wey has spent his life traveling the world as a professional motocross racer and this season will mark the first time since 1998 that he will step away from full-time competition.

A native of Dewitt, Michigan, Wey ushered the famed “Michigan Mafia” group of talented motocross racers into the modern era. His charisma, relentless work ethic and perennial underdog status made him one of the sport’s most beloved riders while also embodying the character that made the Michigan Mafia such a respected fraternity in the racing world.

“Nick is one-of-a-kind and we can’t thank him for all of the years he spent not only as a frontrunner but also as an ambassador of the sport in general,” said Davey Coombs, President of MX Sports Pro Racing. “He gave it his all out on the track and remains one of the most humble and approachable riders the sport has ever seen. You couldn’t help but be a fan of Nick and I think that’s why it’s so hard to see him step away. He’s a true hero of the sport, not only for fans but also his fellow racers.”

After an epic amateur career that saw him win a then-record eight AMA Amateur National Motocross Championships at Loretta Lynn’s Ranch in Hurricane Mills, Tennessee, Wey turned professional. He was signed to the famed Pro Circuit Kawasaki team, and quickly earned the AMA Rookie of the Year honors. One year later Wey took his lone Lucas Oil Pro Motocross win at the 1999 Spring Creek National in Millville, Minnesota, while competing in what was then known as the 125 Class. Throughout the course of the next several seasons, Wey would earn the overall runner-up position in the 1999 East Region 125 Class in AMA Supercross and a top-five overall in 125 Motocross before jumping to the premier division in 2002.

Once on the bigger bike amongst the sport’s elite, Wey quickly established himself as a key player for years to come, racing for multiple factory efforts satellite teams that produced numerous podium results, top-five championship finishes and the distinction of being a perennial contender. Three different times he finished AMA Supercross in the top five in the overall rankings (2003, ’04, ’06). All told, Nick Wey started 386 AMA Supercross and AMA Pro Motocross events, making him one of the most prolific competitors of all time. 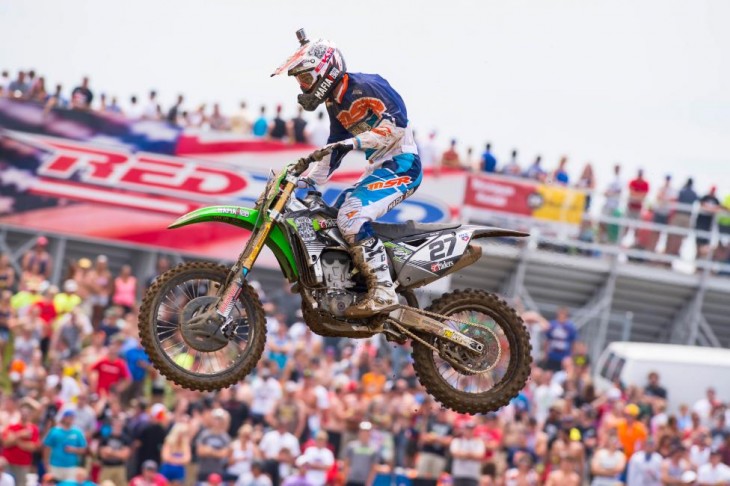 After a major crash the summer of 2012 left him on the sidelines for an extended period, Wey finally returned in May 2013 and formed his own team, Mafia Moto Crew. He would continue operating his own team through the 2015 Monster Energy AMA Supercross Championship before deciding to bring his career to a close in the days leading up to the start of the start of the current season.

MX Sports Pro Racing and all of the event promoters involved in Lucas Oil Pro Motocross wish the best of luck to one of the Michigan Mafia’s finest in his future endeavors and hope to continue to enjoy his presence at future races. Congratulations to Nick Wey and his entire family on a job well done.