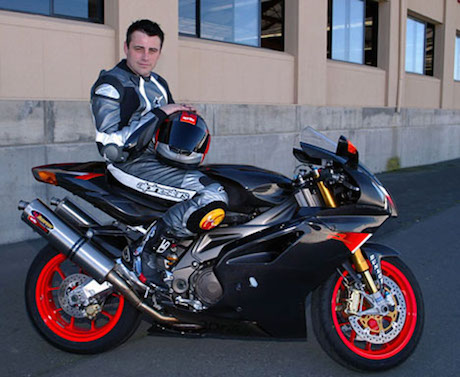 Former Friends star and motorcycle fan Matt LeBlanc is the new addition to the reformatted Top Gear in the wake of Jeremy Clarkson, James May and Richard Hammond leaving the BBC show.

Matt has long been a motorcycle fan and when asked by BBC Top Gear Magazine for his favourite drive, he said: “Going through the Alps on a motorcycle with my wife on the back on our honeymoon. We only crashed once, so all in all it was a great ride.” 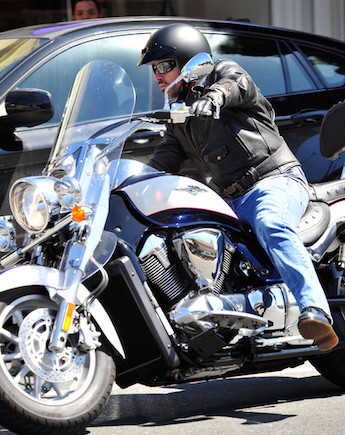 Matt has been a motorcycle fan since he was a kid and apparently his father, Paul, upset Matt when he gave away a $15,000 bike to a relative. 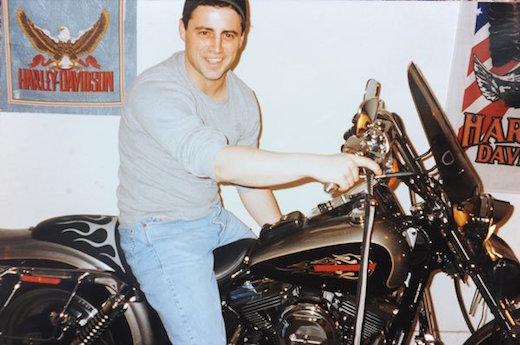 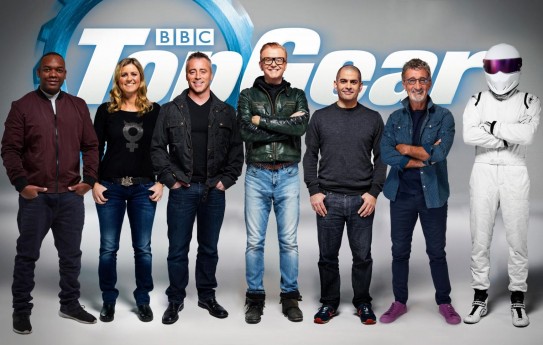 So it’s not known how much motorcycling he will bring to the show, but we hope his two-wheel passion is proudly displayed.

After the Top Gear shake-up last year, we asked Motorbike Writer readers who they thought would be the best host.

The result was a resounding vote for world traveller Charley Boorman who this week broke his leg in Portugal on the international Triumph Explorer launch.