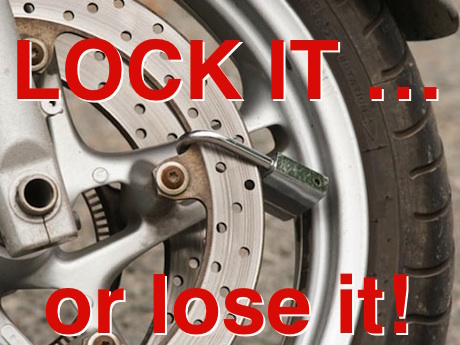 Motorcycle theft rose just 1% in 2015 to 8205, after dropping slightly the previous year.

Short-term thefts, usually for joy rides, were down 6% to 3556, while profit-motivated thefts, usually by organised gangs, rose a whopping 8% to 4649, according to National Motor Vehicle Theft Reduction Council figures.

While Western Australia remains the worst state for motorcycle theft, with 2306 representing 28.1% of all motorcycles stolen, it was down 7.5%.

South-East Queensland remains the hotspot for motorcycle theft with Brisbane and the Gold Coast first and second with Logan City fourth.

Meanwhile Harley-Davidson, which has now become the most popular road motorcycle in Australia, has leap-frogged from eighth place on the most stolen list to sixth with 213 thefts.

That’s a whopping 43% rise; the price of being popular! 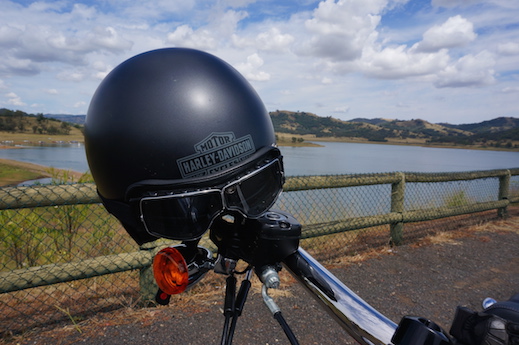 Lock up your Harley!

HOW TO PROTECT YOUR BIKE

“In MotoGP™ many women work out of the spotlight”