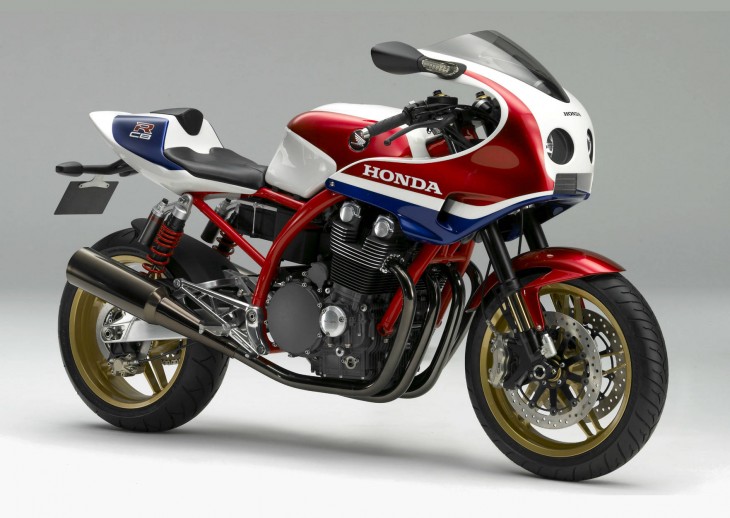 Honda’s beautiful retro, the CB1100 (last imported to the U.S. in the 2014 model year), may be getting a sportier sibling. In addition to the concept that may portend changes to the standard model, Honda indicates it has a new “Concept II”.

The “Concept CB Type II” will premier, according to Honda’s announcement, at the Osaka Motorcycle Show beginning this Saturday, March 19. Although an image and details have not yet been released, it is widely believed that this may be the sportier version of the CB1100 first shown in concept form several years ago (see pictures). Honda has plans for long term development of the CB1100 platform, including the sportier concept pictured, as reflected in this 2009 quote from Hirofumi Fukanaga (Chief Engineer of the original CB1100):

“We can’t say no to this bike. It’s not just a simple concept bike – it can’t be. I can’t say when, but the way the European market is going we may well be seeing naked bikes and retro bikes out-selling sportsbikes and the CB1100 has been designed with a long time of development ahead of it.”

The burning question is whether the sportier version of the CB1100 will feature nothing more than styling and ergonomic changes, or whether performance enhancements (such as engine power and suspension) will also be part of the package. Stay tuned for Saturday’s debut of the Concept II. 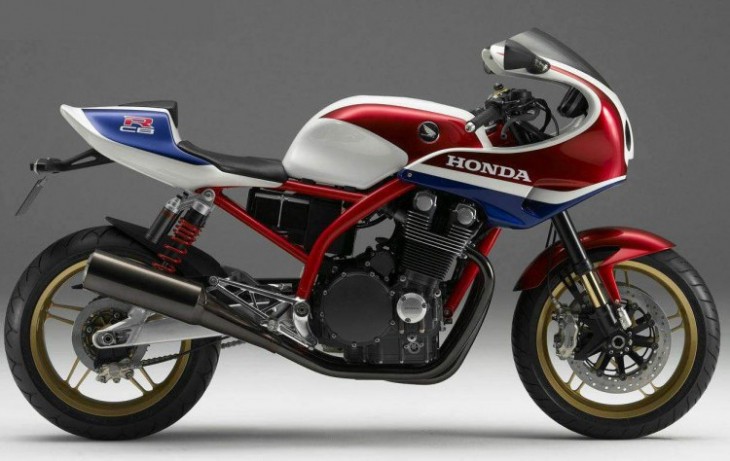