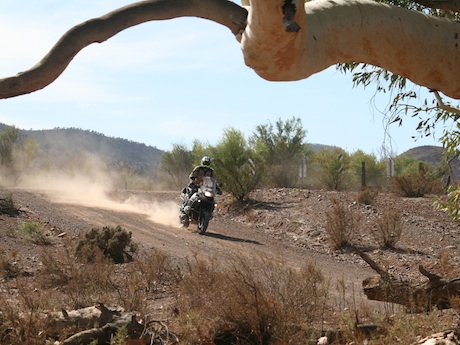 Motorcycle riders account for about 1% of Australian tourism which is worth about $350 million annually to the economy, according to the Australian Bureau of Statistics.

And that doesn’t even include the multi-million-dollar costs of buying an hiring motorbikes, petrol and accessories.

“Others do longer inter-state trips through classic touring country such as coastal and alpine roads. Then there’s the motorbike tourists who tour for several weeks or months, either in a tour group or by hiring bikes and self-guiding,” the report says.

It’s no news to motorcyclists, though.

Our patronage of regional Australia is vital to the existence of many rural towns.

At the launch in 2013 of Texas as the first Motorcycle Friendly Town in mainland Australia, then Queensland Government minister Lawrence Springborg said biker tourists were mainly mature-aged riders whose numbers had tripled in the past decade. 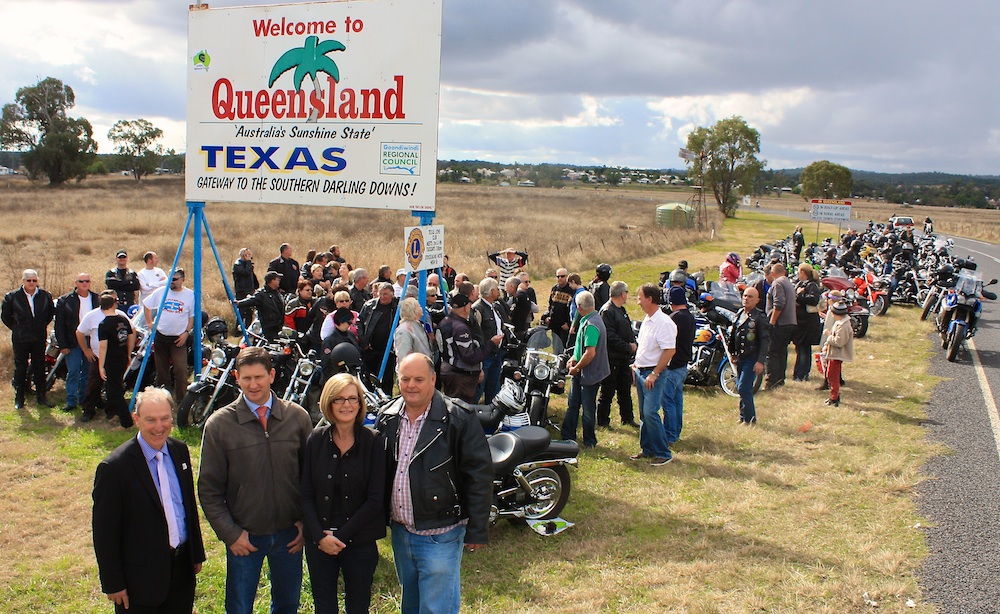 “People are buying bikes in retirement and couples are getting out together,” he says.

“These bike tourist are people with a bit of money to spend. They buy expensive bikes.”

He also said they spend an average of $120 a day when they’re on the road.

“Grey nomads are very important (to local economies) but they are more self-sufficient. These guys (bikers) stay in local accommodation and have to buy all their meals.

“A few dozen people per week makes a difference to a local community. There is a multiplier effect. It becomes infectious.”

He also pointed out that it was not just an economic benefit but motorcycle clubs also did a great deal of charity work in local communities. 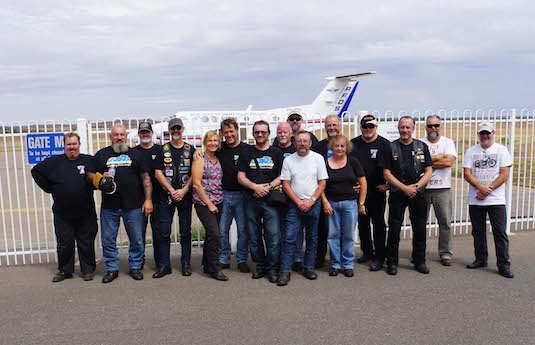 It is ironic that less than four months later, his government introduced the so-called anti-bikie VLAD Laws which Australian Motorcycle Business Chamber Travis Windsor estimated had cost the motorcycle and tourism industry in Queensland $5m a week in lost trade as riders stayed home in droves.

The Financial Review says “motorcyclists pump money into an economy because they are independent travellers, likely to make spur-of-the-moment decisions and pay the full rates”.

“People come out of the woodwork to talk to us, celebrities even, where are we going, how far, etc, etc. This has a positive mental effect on everyone,” he says.

“On the tours I have done, I can often feel the good vibes left behind when we move on. In Africa it might be from a chat with a pump jockey kid who is rarely spoken to by anyone, yet when you do chat to him, you will get the biggest smile you have ever seen. You make his day.

“I always say that we can never know where intangible positive actions start and finish. But I do know that there is nothing like a group of dusty bikers on dirty KTMs in a small remote town to lift the spirits of all those they come in contact with.

“Enthusiasm is infectious.  And who knows where it ends?”