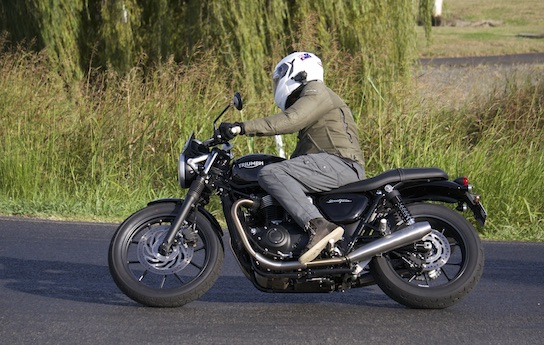 Triumph Motorcycles has issued a worldwide recall of a “small number” of Street Twin and T120 Bonneville motorcycles over a fuel leak and fire risk.

Triumph Motorcycles Australia Marketing Manager Mark Berger says he can’t confirm if any of bikes in Australia are affected at this stage.

“However it was a very small number and the owners of those affected have already been contacted by Triumph,” he says.

While the recall is small, it is a PR blow to the new range of Bonnevilles which have been met with much enthusiasm by the media and the market.

The recall is over a possible fire caused by a fuel leak.

The wiring in the tank that powers the fuel pump may have damaged insulation and result in fuel entering the wiring and travelling down the harness, outside of the tank and dripping from the connector at the main harness.

A fuel leak, in the presence of an ignition source such as an electrical short increases the risk of a fire.

There are no reports of any incidents resulting from the fault. 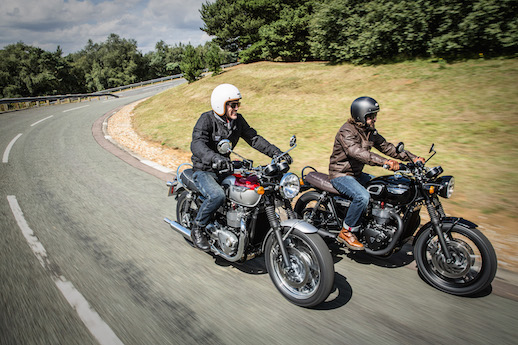