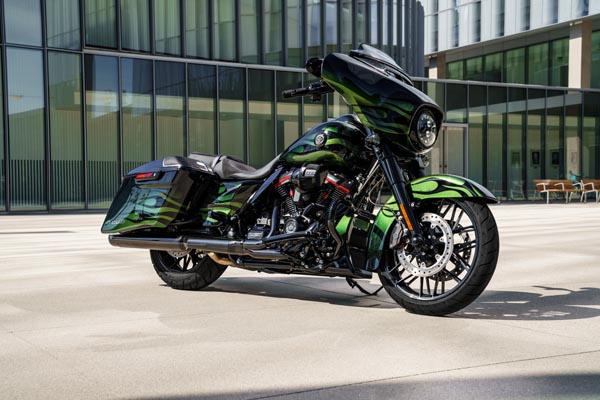 There were bikes missing from the initial announcement of new 2022 models from Harley-Davidson. We were a little worried as a couple of our favourites were missing but so significant were those holes we knew they would filled eventually. Some of those worries have been assuaged as Harley-Davidson has announced eight new bikes to strengthen the 2022 line-up. As noted several, like the new 2022 CVO offerings, we knew were coming but there are a couple of pleasant surprises. Most these announcements are updates and improvements on existing bikes but one, although sharing a name and platform, seems different enough in purpose to call all-new. 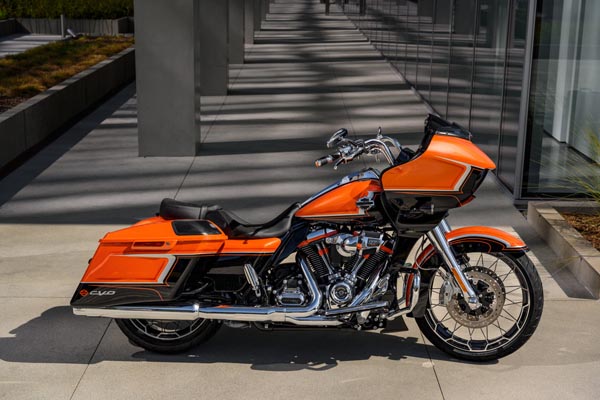 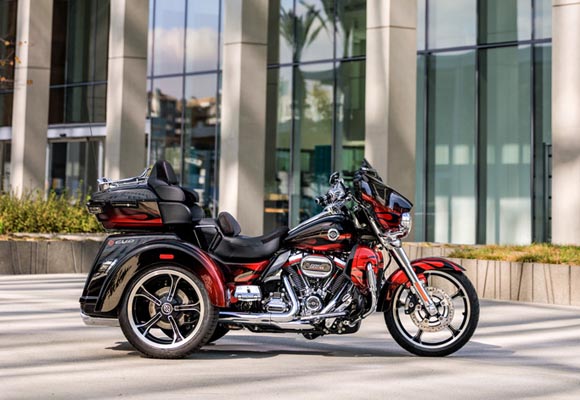 This year there are four 2022 CVO bikes – a Street Glide, Road Glide, Road Glide Limited  and the TriGlide trike. All will come with the Milwaukee-Eight 117 motor featuring a performance cam and intake hooked-up to a performance exhaust to produce what Harley claim is the most torque available in a factory installed motor. Of course the bikes also feature all the upscale styling cues we have come to expect in the CVO line including a variety of new and elaborate paint offerings, decorative inserts and premium sound systems. Basically, if there is an upgrade available from the factory, these bikes will have it ranging from wheels to foot pegs to seats to lights – which is why you will be paying the big bucks for the premium offerings in the Harley stable. 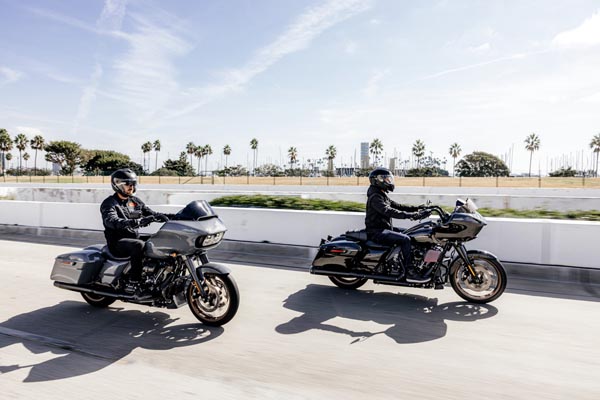 Next come two “ST” models, a Street Glide ST and a Road Glide ST. The ST may indicate sport tour as both bikes pay homage to the King of the Bagger race bikes and feature that top of the line Milwaukee-Eight 117. But the sport touring vibes do not end there as Harley is also introducing an updated Low Rider S with the same motor and perhaps most interestingly a new variant, the Low Rider ST with a frame mounted fairing inspired by the classic FXRT fairing and a set of high riding saddlebags. To emphasize the sporting nature of these four models, they will be available only in black or gray paint schemes with mostly blacked out components. 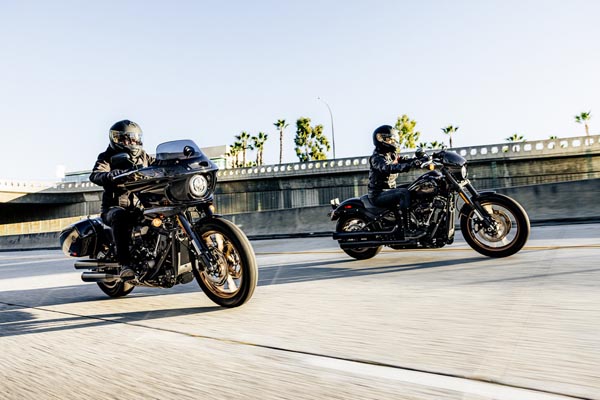