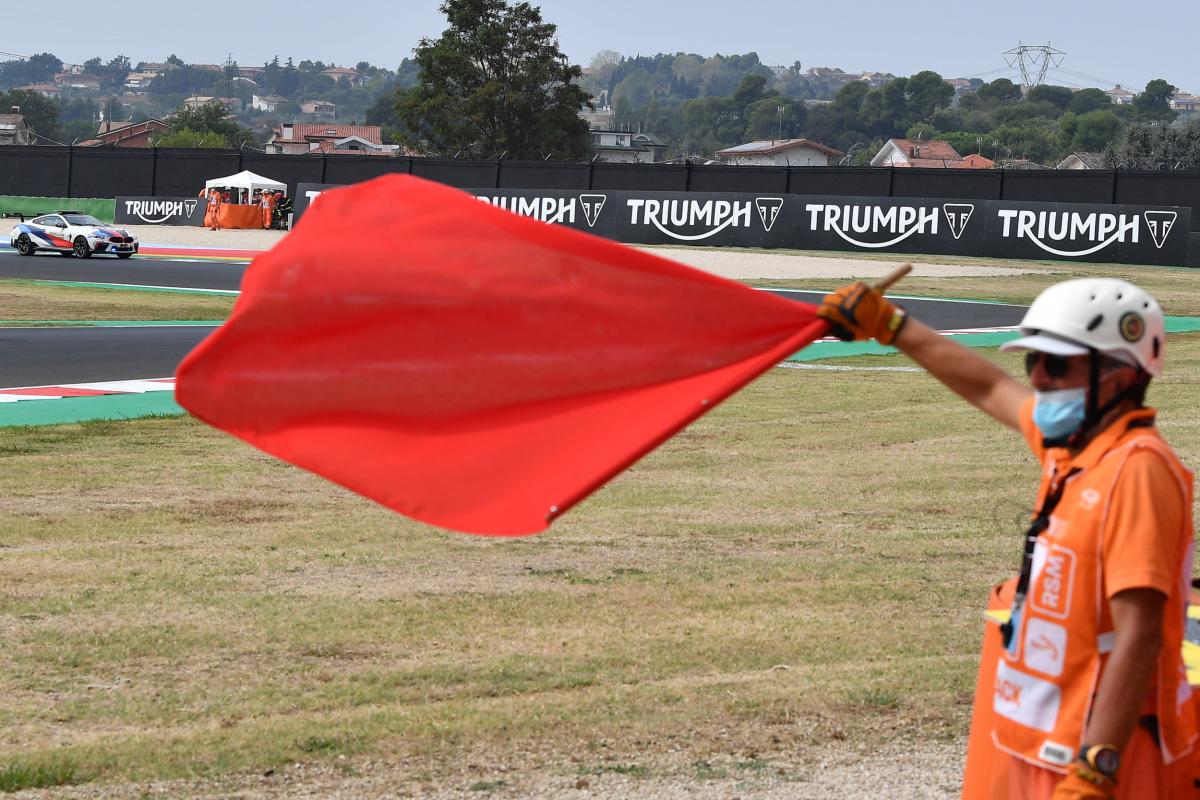 Previously, if a race was red-flagged and a final result declared, the result was taken from the lap on which all riders had last crossed the finish line. If a rider or several riders were half a lap or more behind the race leader, this caused the race classification to be taken from the previous lap, even when the race leader and the majority of the field had completed the next lap. In these cases, any position changes or crashes on the race leader’s final lap were rendered moot.

This system previously applied to races that were red-flagged after the race leader had taken the chequered flag, and will now apply to all red-flagged races for which a final result is declared.

VideoPass allows you to watch every single second of every single sector LIVE and OnDemand. VideoPass offers you unrivalled access to interviews and features as well as every competitive lap at every Grand Prix. VideoPass is also available on the MotoGP™ app for iOS and Android, while you can also watch LIVE or OnDemand content with Roku TV, Apple TV, Android TV or Amazon Fire TV.
More than 45,000 videos dating back to 1992, with a comprehensive back catalogue of MotoGP™ coverage including full races, interviews, summaries, reports and documentaries, are at your disposal – when you want, where you want.
Different camera feeds and OnBoards allow you to choose your preferred viewing experience, and to enjoy the race from so many angles. SIGN UP NOW