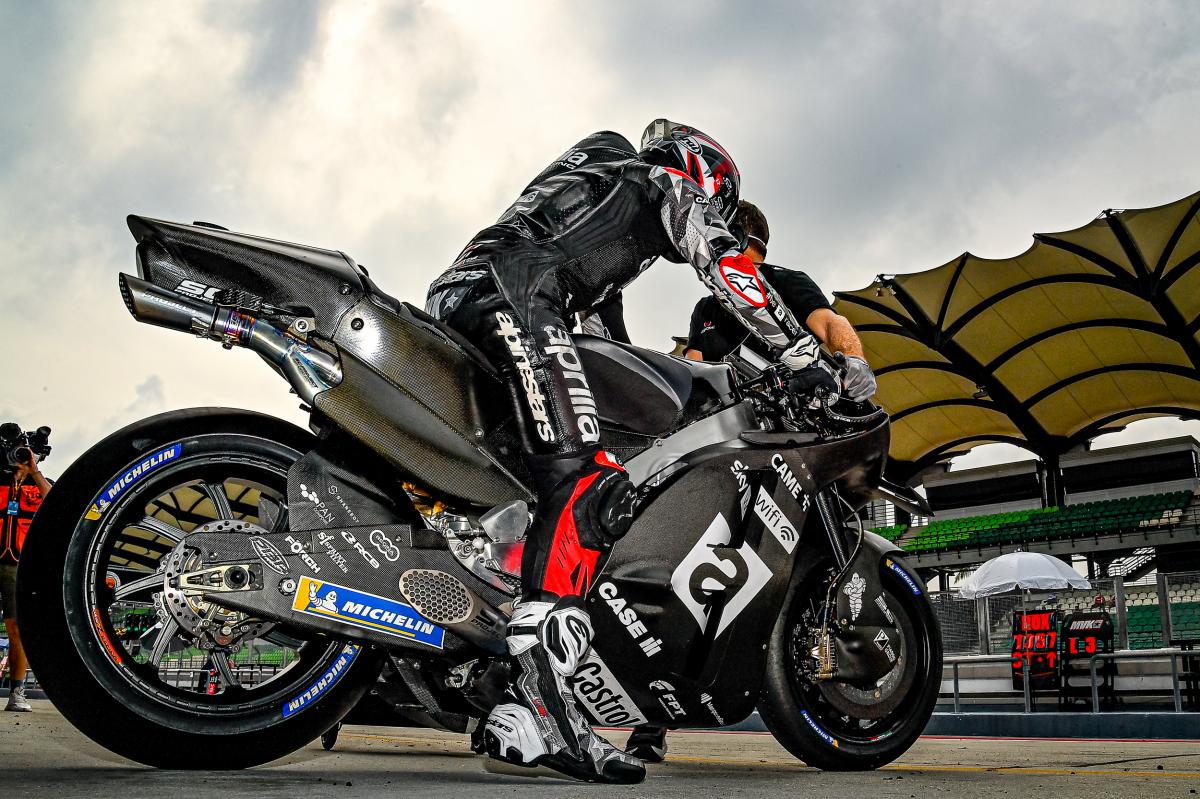 After the Shakedown Test and the two-day Sepang Test in Malaysia, the paddock is back on the road and heading for the island of Lombok in Indonesia. The FIM MotoGP™ World Championship returns to the country for the first time in over two decades, and it’s the brand new Pertamina Mandalika Circuit playing host.

There’s plenty on the agenda over the three days as riders aim to get to grips with the six left- and 11 right-handers, and the straight is much shorter in comparison to Sepang. It’s sure to be an interesting three days as both rider and factory get their final preparations underway.

The test runs from 9:00 local time (GMT+7) until 17:00 on the 11th, 12th and 13th of February. As it was from Sepang, Live Timing will be available across the three days on motogp.com and on the official MotoGP™ app, as well as a range of updates, reports, highlights and more.

After The Flag will also be back in action with a live show each day, showcasing a host of interviews, analysis, features and footage of the track action. Once again, After The Flag will be hosted by MotoGP™’s Matt Birt and Louis Suddaby, and will link up live with Lombok for rider interviews and analysis, as well as unmissable insight from pitlane reporter Simon Crafar on the ground. The programme starts half an hour before the end of the test and continues for an hour after track action concludes at motogp.com.