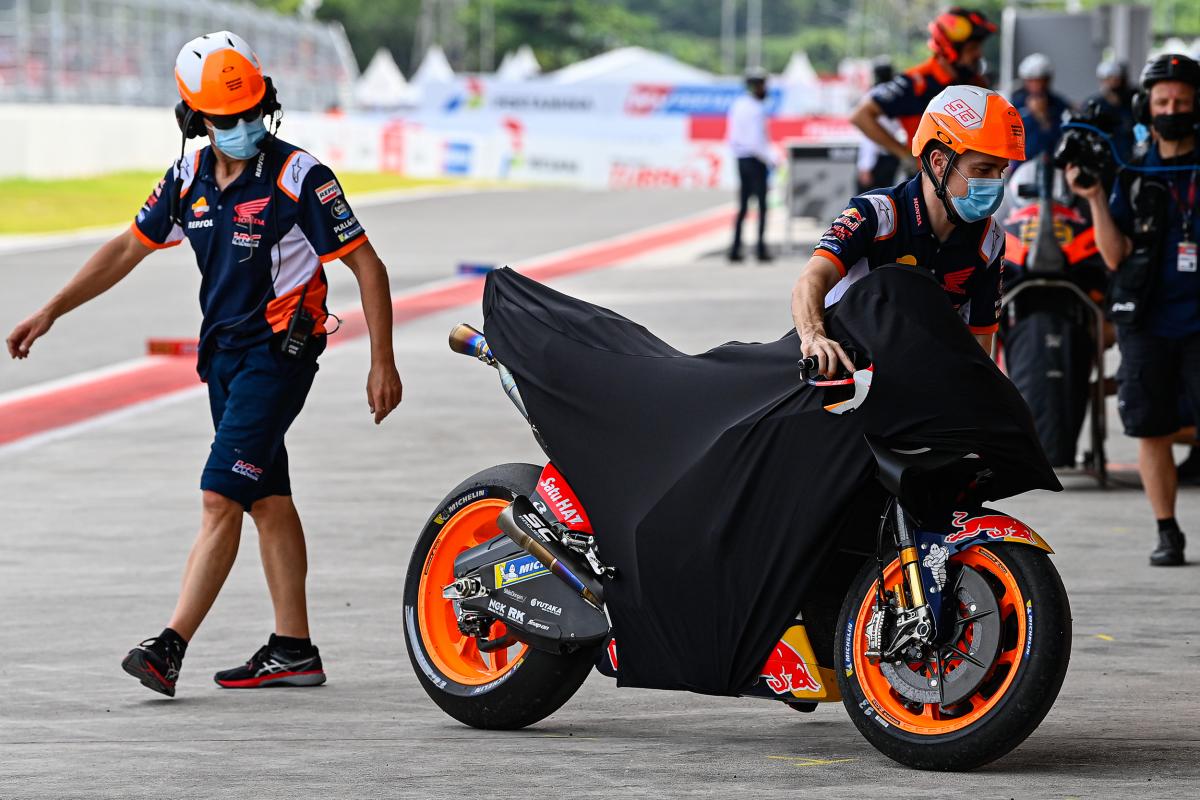 The reason for the length of the window is to give teams ample time to find a replacement should there be back-to-back events, such as there usually is with fly-aways. So, say should a rider sustain an injury or there is force majeure in Argentina next weekend, they would not have to name a replacement for the Grand Prix of the Americas just seven days later. They would, however, be required to name one for the opening leg of the European races, in Portimao on April 24th. When there is an off weekend between Grands Prix, then a replacement rider must be named by the time the next race rolls around.