KTM has announced that the Adventure Rally has returned for a Canadian edition that will be held June 17 and 18 in Quebec. The rally has moved around to a number of locations in Canada with one of the most recent being in Rossland, British Columbia which was reportedly pretty tough and included some snowy periods.

The Rally is a chance to test your off-road skill over a variety of routes that range between king of tough and really tough. While obviously aimed at KTM enthusiasts, the rally is open to all riders with a 600cc or higher ADV machine.

There will be test rides available to try and sway other make owners to the orange. There will also be other vendors on site to sell gear so lots of ways to spend your money.

This event is a navigation rally meaning that groups of 2 to 4 riders competing to end with a mileage closest to that set by KTM  on a predetermined route.

More info can be found on KTM Canada’s website. 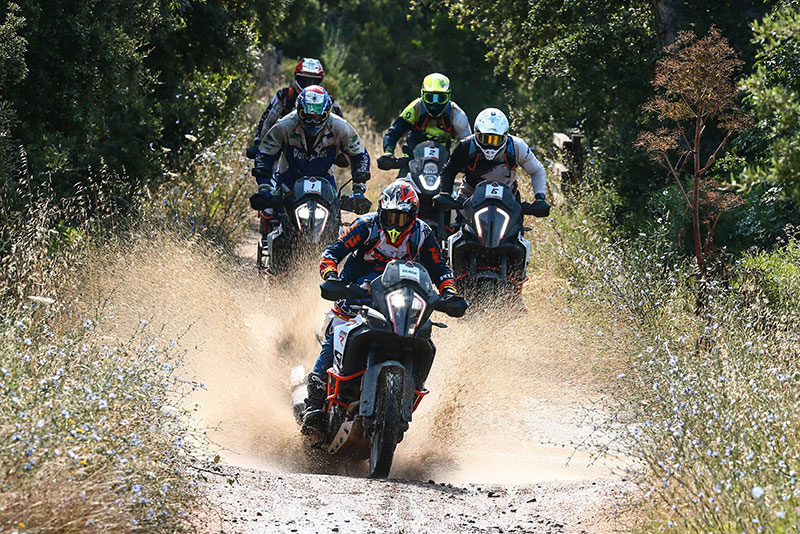