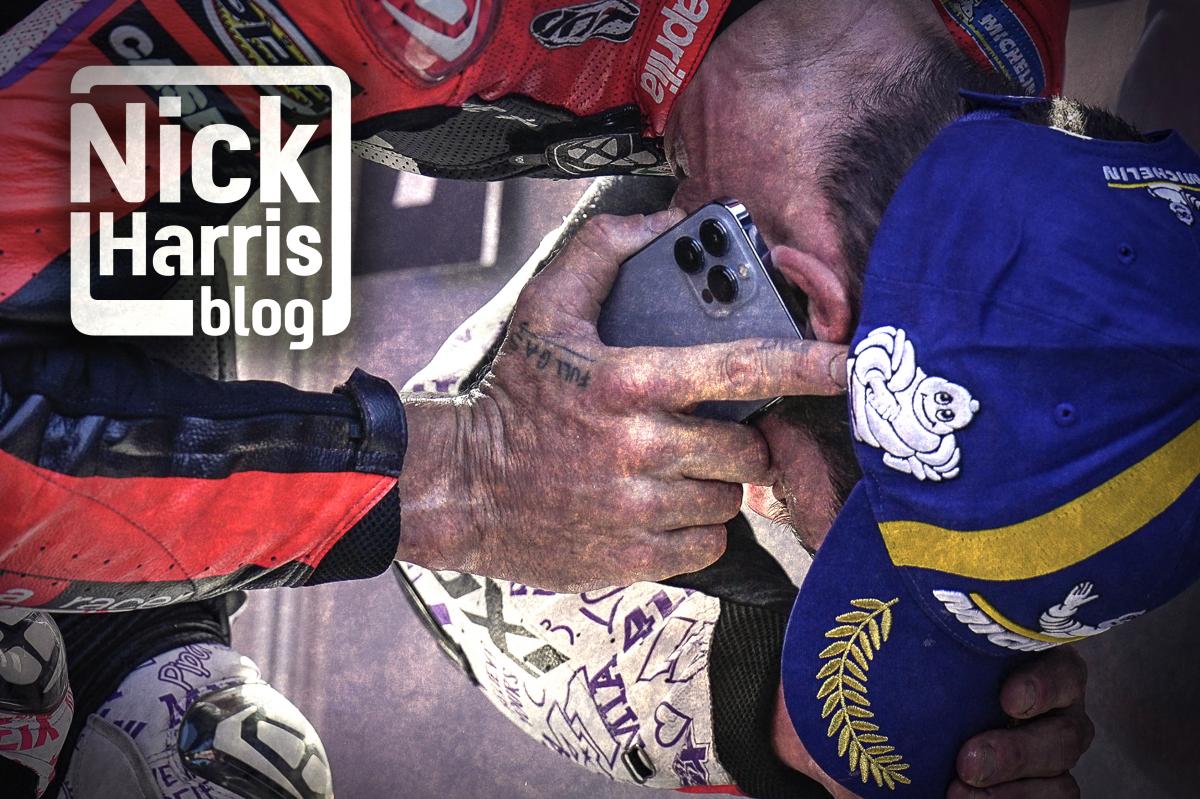 He sat in the Argentine sunshine on Sunday before the 25-lap race in pole position as the only rider on the grid never to have won a Grand Prix. This was his big chance, and you could taste and feel the tension. After a couple of unsuccessful lunges up the inside of early leader Jorge Martin (Pramac Racing), he finally found his way to the front and history was about to be made. At the British Grand Prix at Silverstone last year, he brought Aprilia their first podium finish in the MotoGP™ era, now it was time for Espargaro and the Italian factory to go one better.