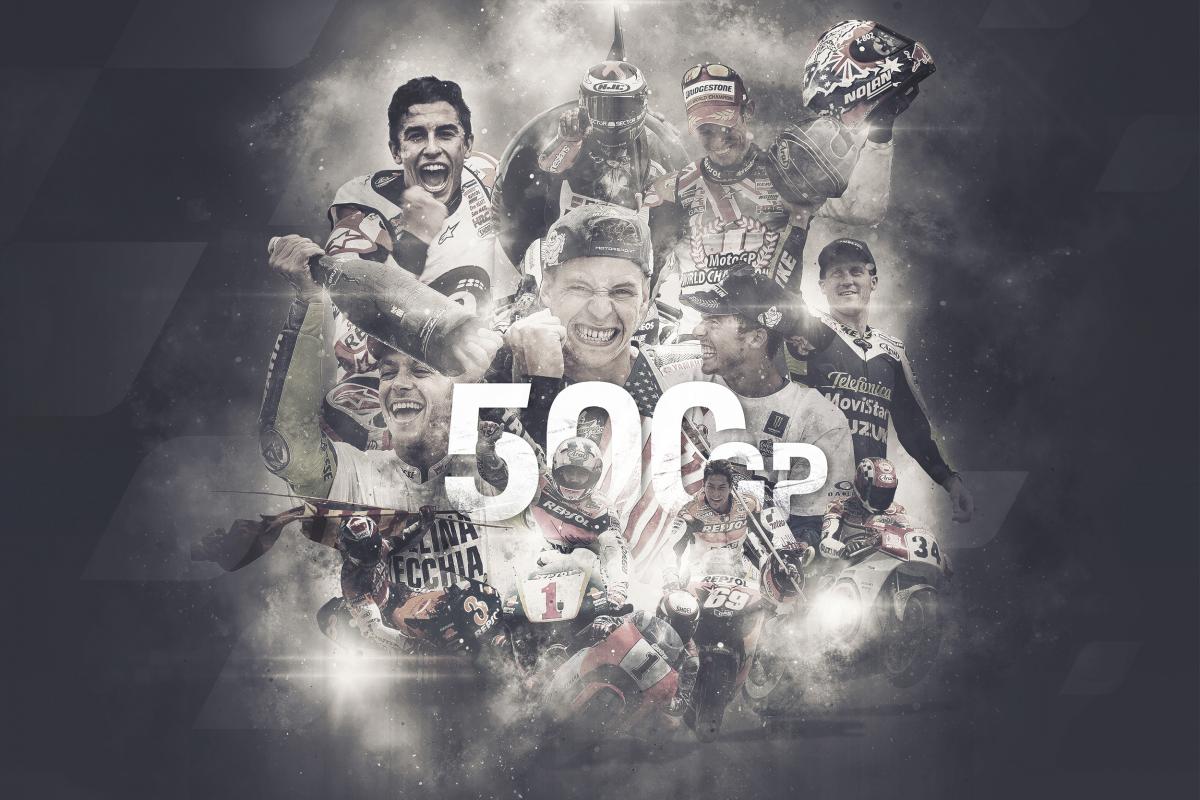 Since that initial race in Suzuka, we have seen 30 seasons of competition across six solo motorcycle classes with the 125cc, 250cc and 500cc categories eventually becoming Moto3™ (2012), Moto2™ (2010) and MotoGP™ (2002). The paddock has visited more than 20 countries, with new destinations still coming, while 55 riders from 12 countries have won at least one World Championship. 29 riders have been crowned lightweight class Champion, with 24 taking the intermediate class honours and 12 premier class Champions.