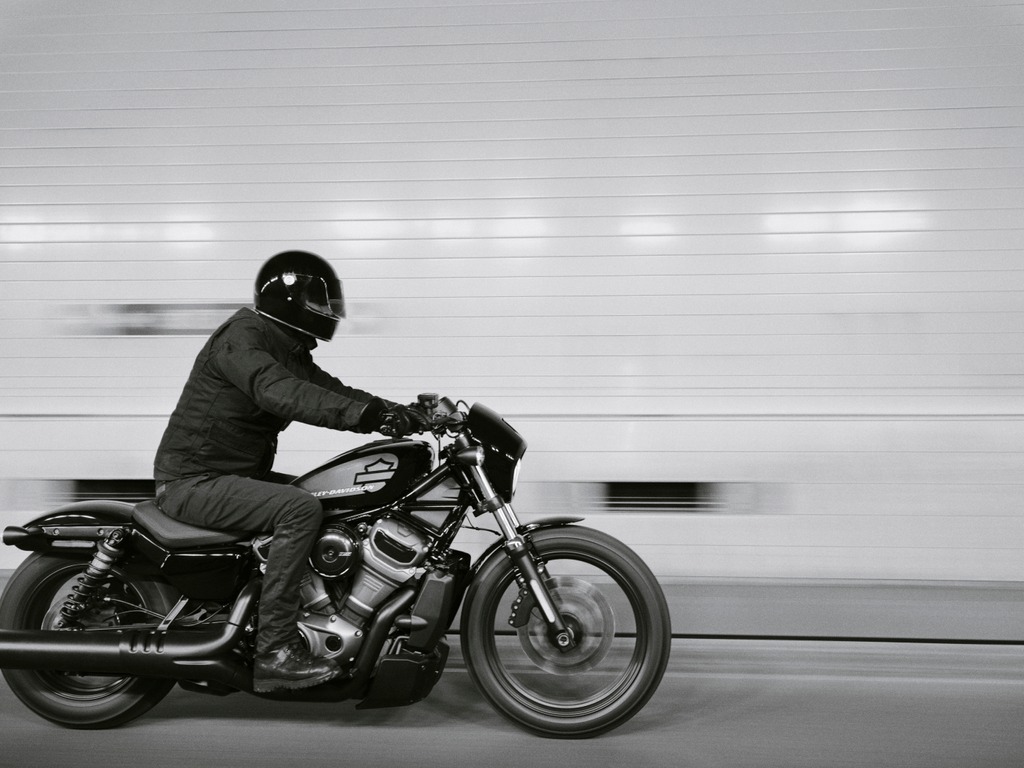 A smaller Revolution mill to power the new 2022 Harley-Davidson Nightster.

It is rare that the engine is as significant as the model it arrives in – perhaps even more so in this case. The Sportster S stormed onto the road last year to breathe new life into the Sportster family with a tweaked version of the Revolution 1250 engine that debuted in the Pan America and, just as significantly, an all-new frame featuring the engine as a stressed component. Everything, with perhaps the exception of the old Sportster’s spirit, was erased from the new motorcycle. The future of performance was going to be liquid-cooled, structurally stiff and bolstered by rider aids and technology.

Harley-Davidson made no attempts to hide the fact there was another engine coming down the pike based on the same Revolution architecture although they may have thought some of us had forgotten about it. The Bronx was a beautiful street-fighter with a 975 motor that was briefly teased before disappearing shortly after the news of the all-new liquid cooled engines and accompanying platforms had broken. It became a waiting game as we acknowledge another bike would arrive at a price below the Sportster S. 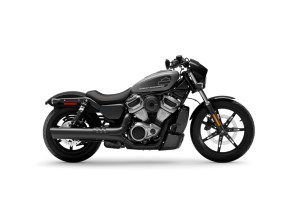 The Motor Company has revealed the model for the Revolution Max 975T mill and it is the 2022 Harley-Davidson Nightster. The new bike has traditional Sportster motifs including a low seat height and mid mounted controls, a classic dual rear suspension and conventional rather than inverted front forks. But as with the Sportster S, the power source is far from traditional. The Revolution 975 mill in this iteration produces 90hp and 70ft-lbs of torque compared to the Sportster S and its 121hp and 94 ft-lbs of torque. Both the smaller and larger engine carry the T designation indicating a set-up to deliver more torque in the lower rev range. 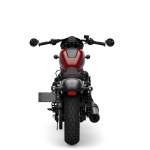 riding modes (sport, road and rain), drag-torque slip control for those who like to hammer both down as well as up through the gears, and of course ABS and traction control. The filler cap is found beneath the seat as is the fuel tank. Lighting all around is LED and the gauge is analog with a small LCD screen.

It is tough to pinpoint a direct comparison for the Harley-Davidson Nightster within the shrinking portfolio of recent y “old” Sportsters. Perhaps best represented by a blend of both the Forty-Eight and the Roadster as any comparisons with the 883 models would be apples to oranges. The new Nightster is both more powerful and lighter at 481lbs (ready to ride) than either of the 1200 models and is technology-wise years ahead. 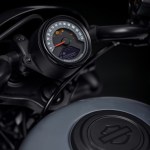 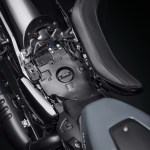 What needs to be pondered now is what happens next. At $16,499 the Harley-Davidson Nightster is the less expensive option for jumping into the new Sportster line (add $500 if black isn’t your colour of choice). Will the Bronx eventually make an appearance? It might but it would likley be at a higher price point because its particular niche would demand a return to the inverted fork and monoshock rear suspension of the Sportster S. Remember Harley-Davidson has moved the new Sportsters out of the “Cruiser” category and into a new “Sport” category which now holds just two models and two is, as they sang, the loneliest number since the number one. There will be more but in which price and style direction? 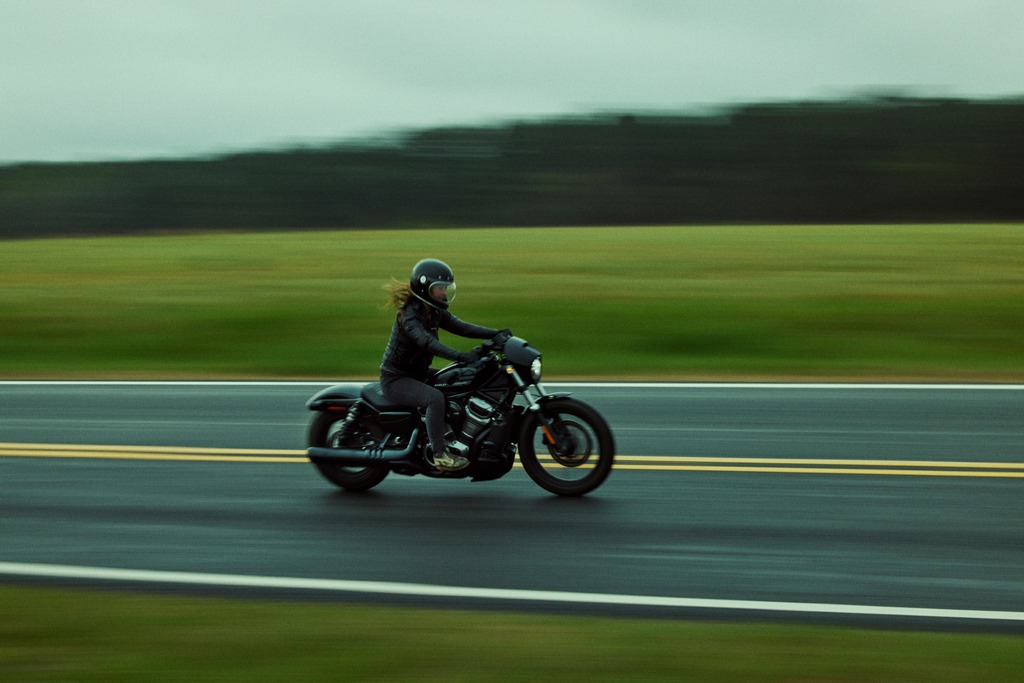