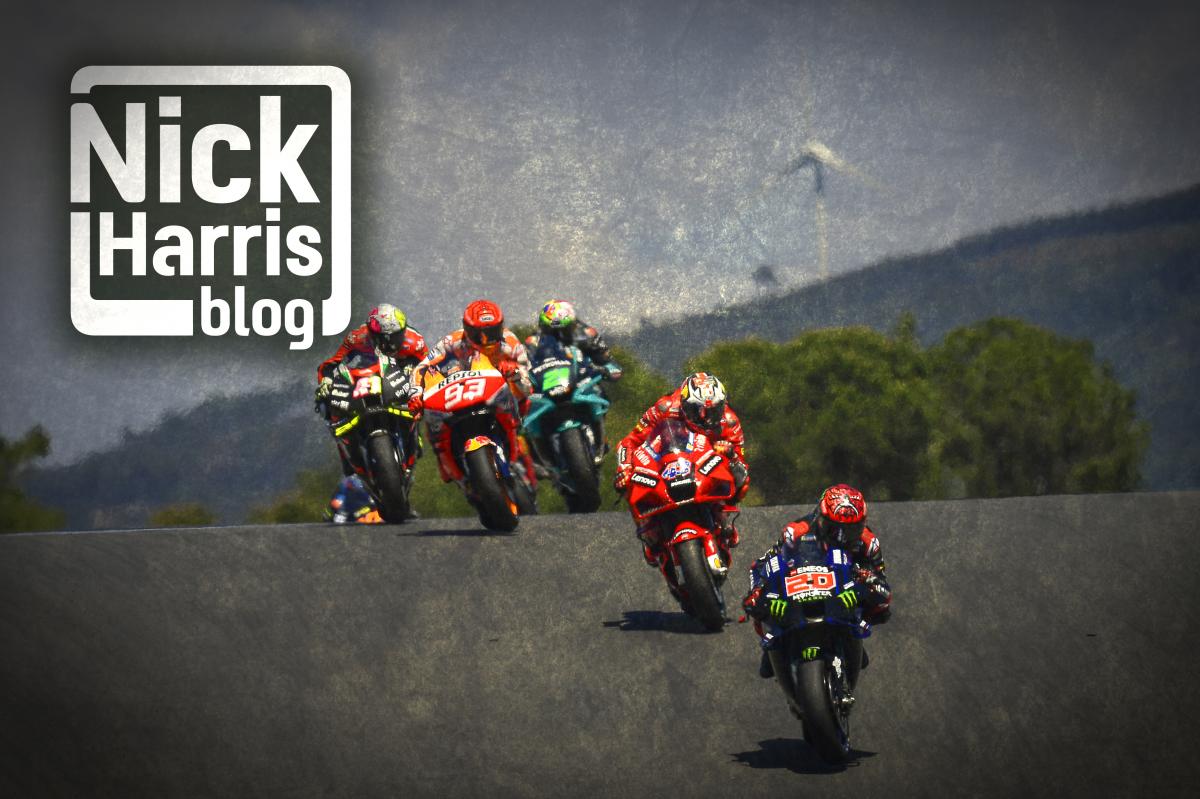 Ironically 40 years ago I made my first journey outside Europe to report on a Grand Prix. There had not been a 500cc race outside Europe for three years when we ventured to the 1982 opening round in Buenos Aires for the Argentine Grand Prix. It was the same circuit that had hosted the first-ever Grand Prix outside Europe in 1961, 12 years after the birth of the World Championship. I had been to Daytona in Florida a couple of times for the pre-season races, but this was so different. Somehow Peter Clifford and I persuaded our editor that we should go a week earlier to ride across Argentina to the border of Chile high in the Andes in a Che Guevara style motorcycle trip. We returned after an amazing journey to witness a classic Grand Prix. Kenny Roberts fighting off the Yamaha of Barry Sheene by 0.67s with Freddie Spencer, spearheading the Honda return to Grand Prix racing, in third place. We had no idea there were problems between Argentina and Great Britain. We arrived back in London on the Monday after the race. Two days later war was declared between the two countries over the Falkland Island dispute.