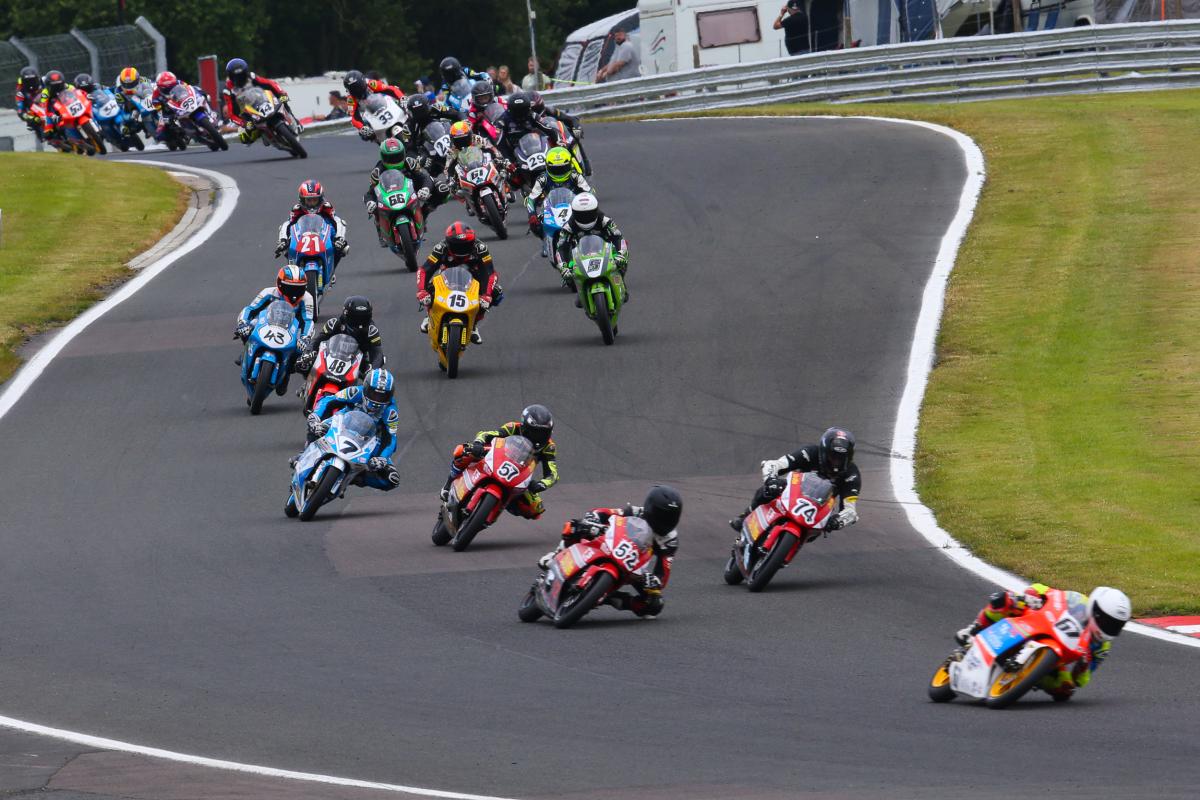 One of the preseason favourites is up next as 2021 BTC runner-up Carter Brown (MLav VisionTrack Academy) holds fourth in the standings; two podiums in 2022 so far, he heads to Donington Park, where he was a front row qualifier in 2021, although it didn’t translate to podiums. Harrison Crosby (Banks Racing) completes the top five overall, having led the standings going to Oulton Park, thanks to two second-place finishes at Silverstone. However, a double crash at Oulton Park means he aims to bounce back for Round 3. 14-year-old Matthew Ruisbroeck (Microlise Cresswell Racing), meanwhile, is sixth overall and is the only other rider to have taken a top ten in every race so far besides Kiyano Veijer… but he’s away racing in the European Talent Cup, so there’s a chance for his rivals to make some gains.