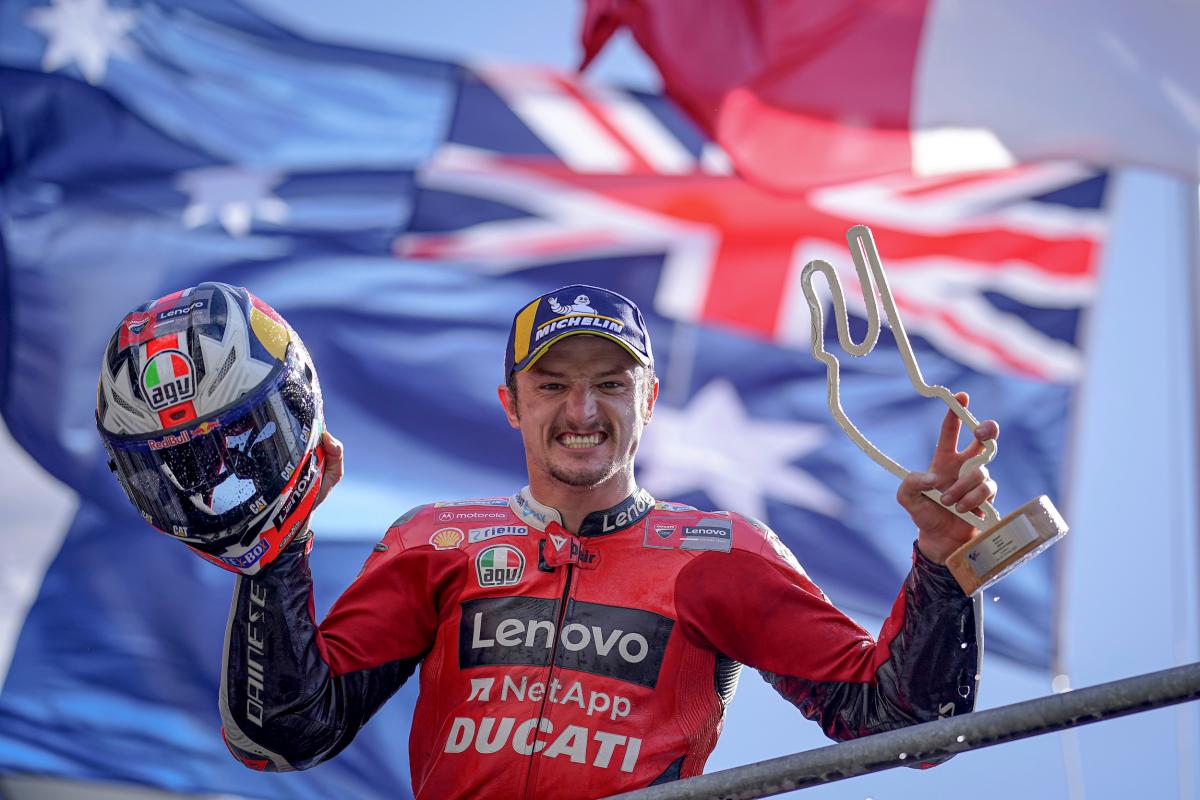 Jack Miller: “It’s been a really important five years for me: together with Ducati, I’ve achieved several podiums, including two wins that I’ll never forget. In addition to the two Constructors’ World Titles and the Team Title, last year, I finished fourth in the Championship, and that was my best result ever in MotoGP. Together with the Pramac Racing Team and the Ducati Lenovo Team, I have grown a lot as a rider and year after year, I have always felt like the best version of myself. Next year I will take on a new challenge, but right now, I want to think only about finishing this last season with my team in the best possible way. I thank all of Ducati Corse, my team, Gigi, Paolo, Davide, and the people who have worked with me over these five seasons.”