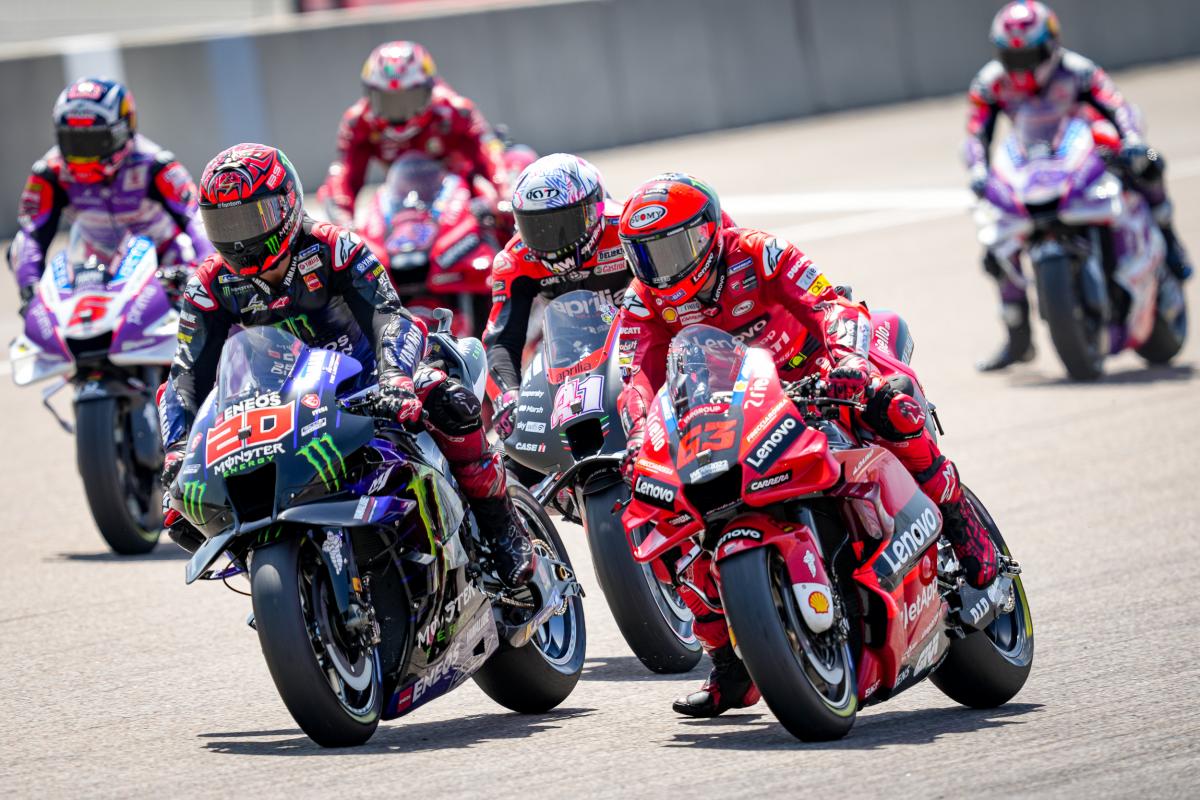 “He said his bike was fantastic, he said it about three times that the bike was just wonderful, especially through the last fast left, he was carrying more speed than everyone and he said that’s why he could get so close for the chicane overtake, because he carried so much speed through that last fast left. But the bike can’t take all the credit, Aleix is really doing the job and he’s amazed me all year, but that one was awesome because like I said, he was faster than everyone.”