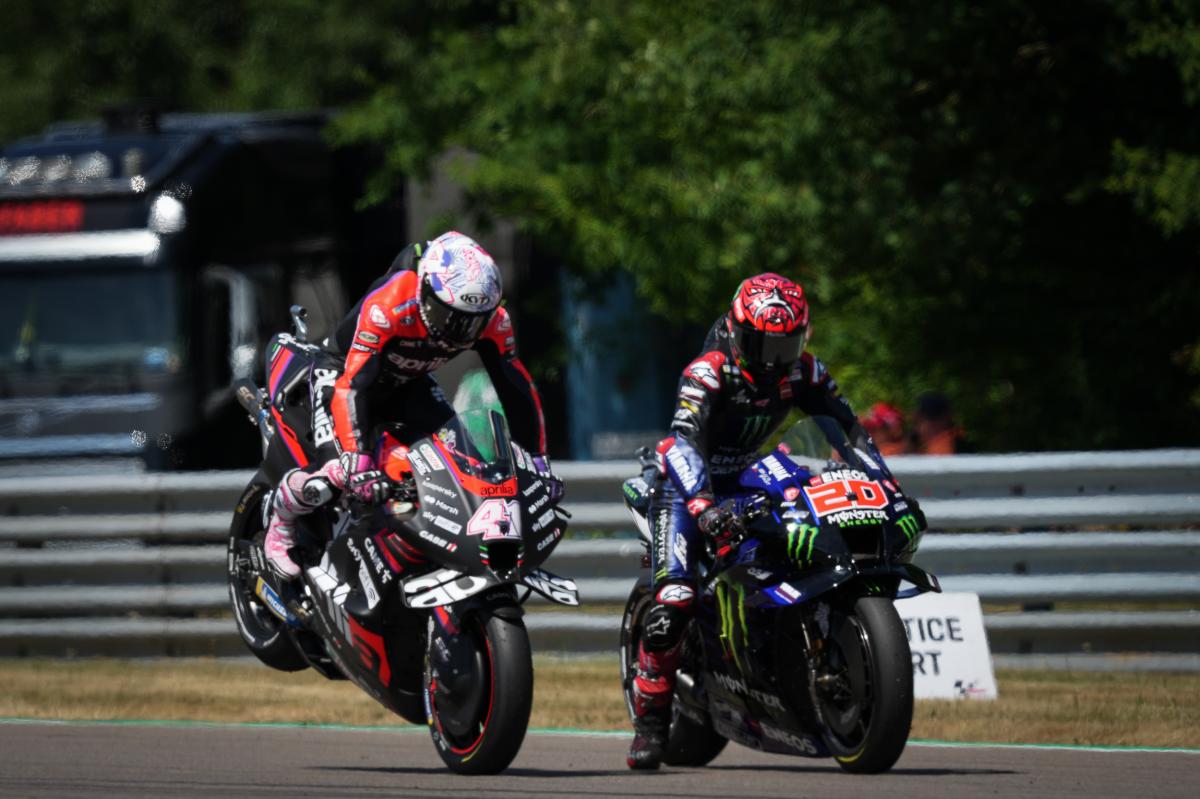 But an uncharacteristic “rookie” error from Quartararo in the Netherlands has blown the title race back open. Pecco is now a three time winner in 2022, like Quartararo and Enea Bastianini (Gresini Racing MotoGP™), but his four DNFs have so far hindered his Championship attack. But the fact is when Pecco has been on the podium, it’s been on the top step. If a bit of consistency can be found, there is no doubt Bagnaia has the pace to make life difficult for Quartararo and Espargaro in the upcoming races. Clawing back large hauls of points in the latter half of a campaign is something we’ve seen before from Pecco, too.