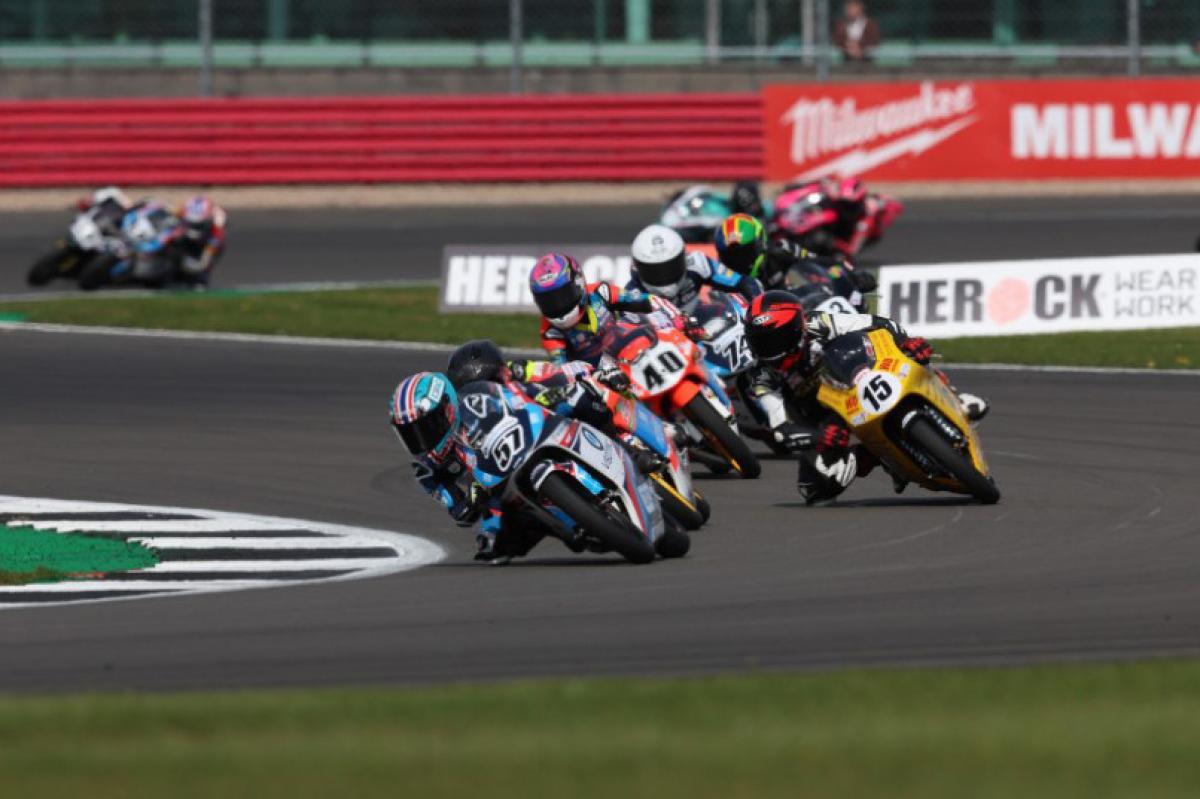 With four race wins in the 2022 season so far, including two in the last three races, Garness has been in mighty form. Last year, he was on the podium at Brands Hatch and with six rostrums so far this season, he sports a 24-point lead in the standings. Having only failed to finish two races (Silverstone Race 1 and Knockhill Race 1), Garness has finished on the podium in all of the others and seems to have no intention of slowing down. Behind, Brown is also in good form with two wins in four races, as well as a podium last time out. A winner at Brands Hatch last year, Brown aims to close in on Garness for the lead. One point behind Brown, Dutch rider Kiyano Veijer is looking for a second win of the year, but he’s lost out compared to his rivals in recent races, with just one podium in the last five. He’ll be hoping to turn his form around and get back in the fight for the win.