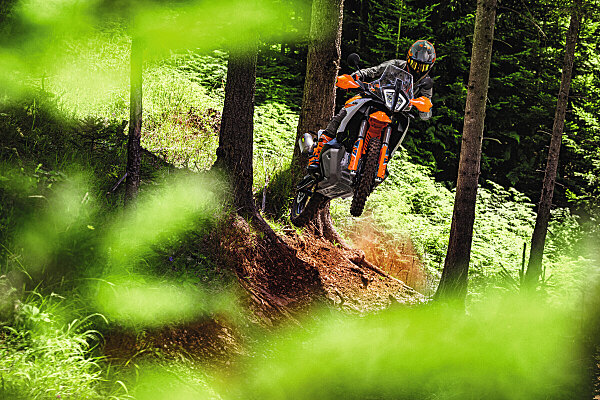 That area between the big enduros and the really big ADV bikes is slowly filling with more competent competition – BMW, Yamaha, Triumph, Husqvarna among others have determined the lack of a middle ground was going to be fertile ground. To that end KTM has made some slight revisions to the 2023 890 Adventure R to keep the potent machine at or near the top of the class. Nothing ground breaking – or even make or breaking – but they are improvements that will see an incremental improvement in off-road performance which is intended as the bike forte in comparison to over somewhat equivalent models.

KTM claims the new features are:

We would have to say that the most interesting improvements are those made to the ABS system and its compatibility to specific off-road situations. 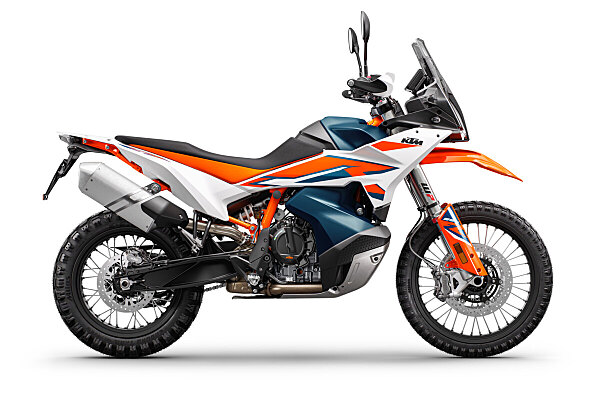