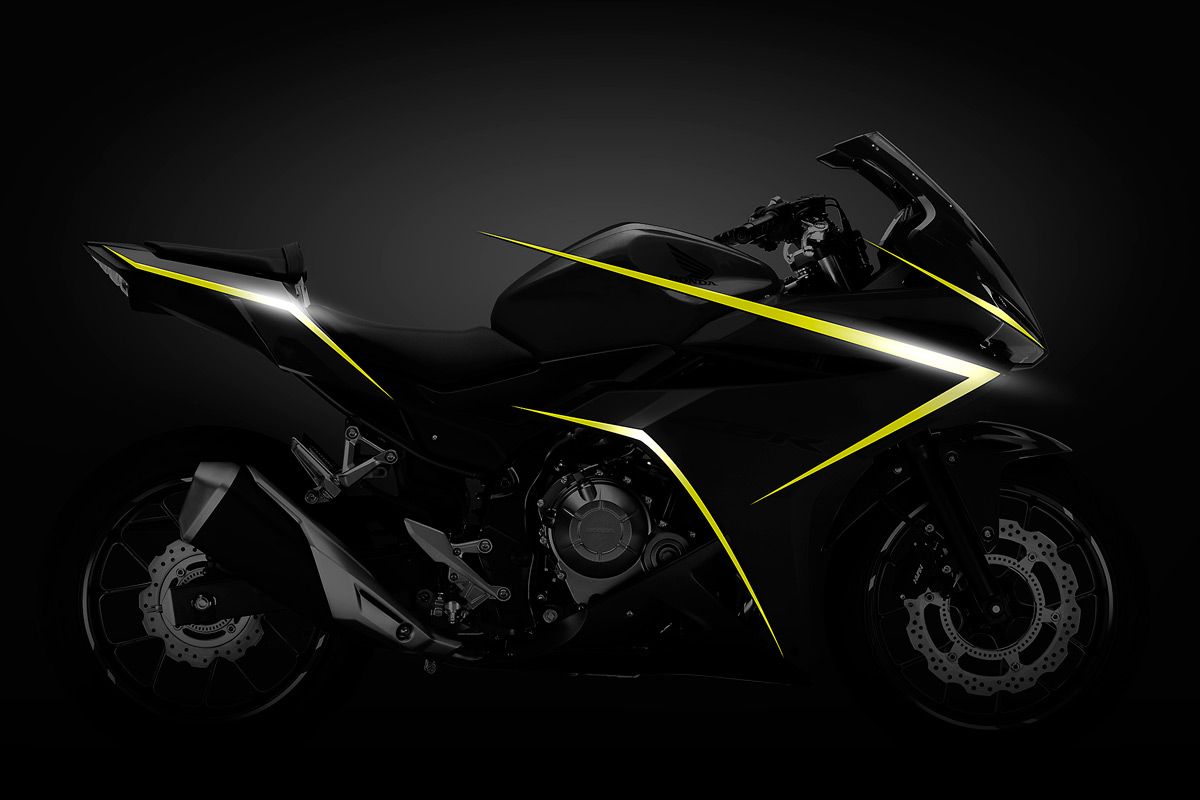 For 2016, the Honda CBR500R gets new styling and other refinements.

American Honda has a full slate of activities planned for its display at the American International Motorcycle Expo (AIMExpo), including the world debut of the updated 2016 CBR500R. Dealers and consumers attending the event, which will be held October 15-18 at Orlando, Florida’s Orange County Convention Center, will have the first opportunity to see the midsize sportbike.

With DNA taken from the premier CBR1000RR, the CBR500R is aimed at entry-level sport riders or veterans looking for a versatile daily ride that offers fun at an economical price point. For 2016, the CBR500R gets more aggressive styling with new LED dual headlights and numerous refinements. 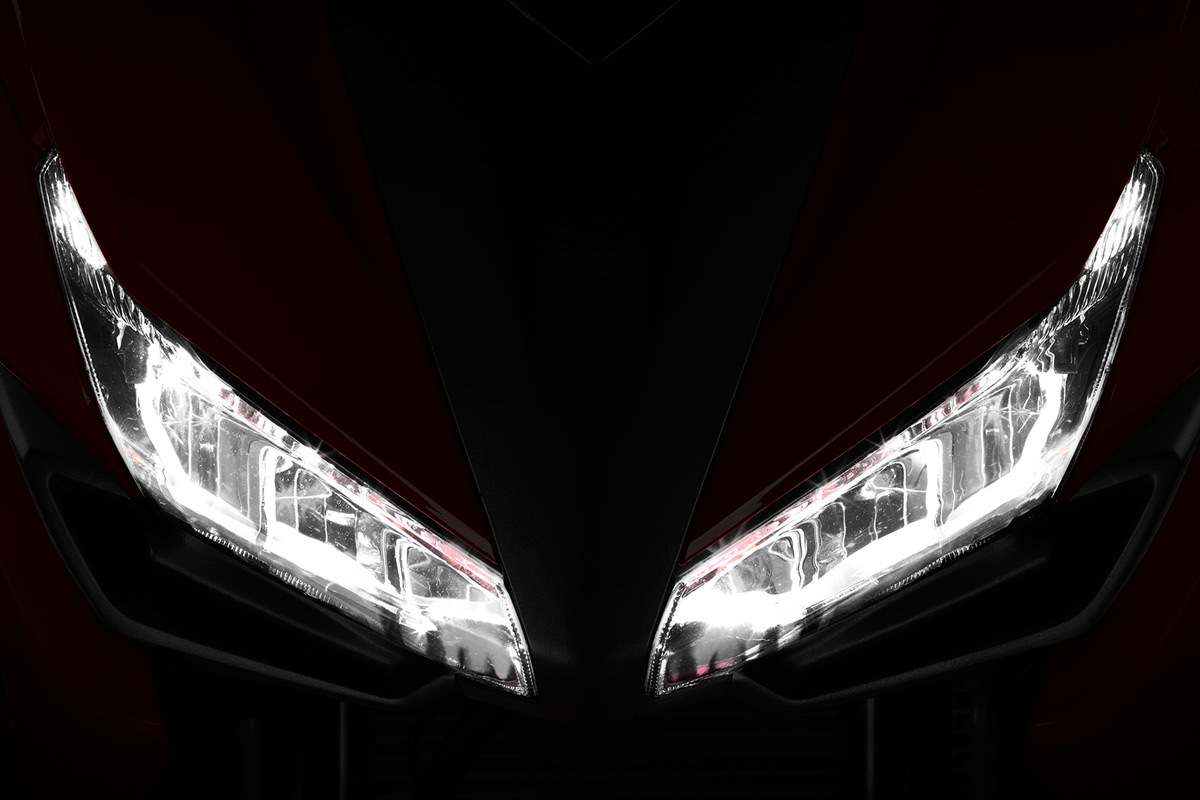 Alongside the CBR500R on the AIMExpo show floor, Honda will display many models from its 2016 lineup of motorcycles, side-by-sides and ATVs. This will be many consumers’ first chance to see standout models for 2016 including the RC213V-S MotoGP bike for the street and the category-shattering Pioneer 1000 flagship multipurpose side-by-side. For those interested in doing more than look, Honda will also offer demo rides on its road-going motorcycles, and with models from its side-by-side and ATV lines.