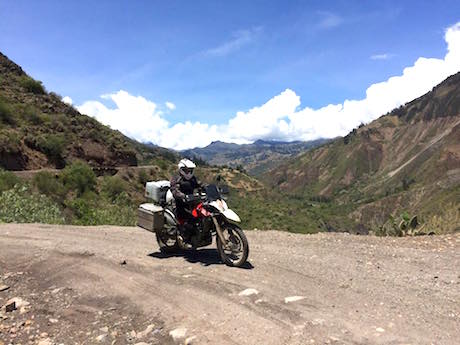 A range of safety recalls has been issued for various Husqvarna and KTM road and dirt bikes, including one which highlights the problems owners face when the company is sold.

The recall of the Husqvarna TR650 Terra/Strada is so far only in Canada, but it is for the same ECU issue of stalling that recently caused a worldwide recall of the BMW G650 GS Sertao. That’s because the Huskies were produced when Husqvarna was owned by BMW. 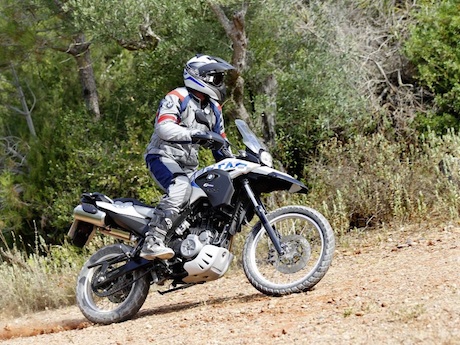 Since BMW sold Husqvarna to a KTM board member in January 2013, TR650 owners have been suffering difficulties in access to dealers with the right diagnostics equipment to support the models.

Investigations by TR650 owners has revealed the engine’s ECU firmware had been updated three times by BMW during the initial roll-out of the model but many machines were delivered without the updates as not all dealers were equipped to do the updates during pre delivery.  There have been no updates since the sale of the company.

It is interesting that Transport Canada has acted before the US NHTSA which is considered the leader in safety recalls. They have also acted in advance of KTM Canada having a solution to the problem. There is no recall yet in Australia although the BMW has been recalled.

YOUR LEGAL RIGHTS ON RECALLS.

The problems with the TR650 highlight the broader issue of how models are supported in the marketplace after the sale of a company. The information published with regard to the agreements between BMW and Husqvarna are that the two companies combined will support the TR650 for 10 years. 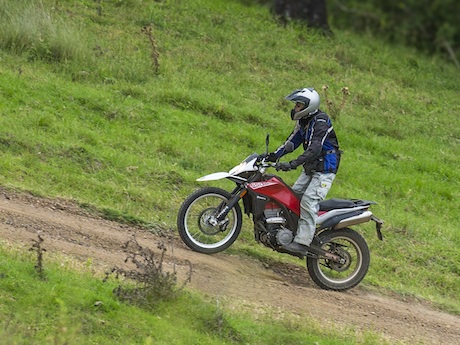 Meanwhile, there is an Australian recall notice for Husqvarna FC 250, FE 250, FE 350 and FE 450 over a loose aluminium fuel pump nut which can cause a leak.

The company advises owners not to ride until the bike has had a free inspection by an authorised Husqvarna dealer.

KTM has also recalled the Freeride 350 Model Year 2012-2016 and Freeride 250 R Model Year 2014-2016 over problems with the tank breather which could expose riders to hazardous fumes and a potential fire risk.

Like the Husky recall, affected KTM owners should not ride their bikes until they have been given a free inspection by an authorised dealer.