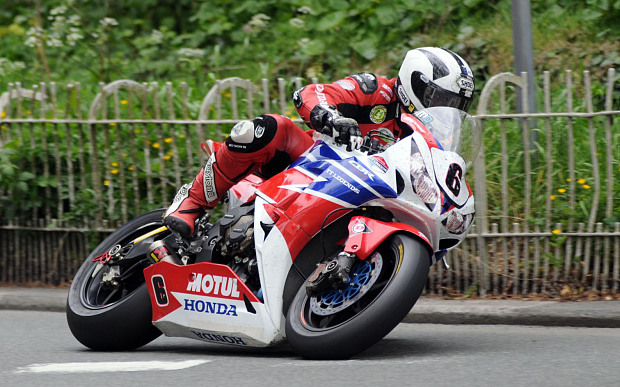 As ever, Michael Dunlop will be one of the favourites

It’s hard to believe in today’s health and safety obsessed world, but just like its more famous counterpart, the Isle of Man TT, the Ulster GP was once part of the Grand Prix World Championship and boasts amongst his winners two of the greatest motorcycle racers the world has ever known: Giacomo Agostini and Mike Hailwood, who have seven victories each.

Now billed as the fastest “road race in the world”, the Metzeler Ulster GP takes place on the infamous 7.4-mile Dundrod circuit from August 5-8. Currently the record average speed for a lap, held by Bruce Anstey, stands at 133.975mph and was set in 2010. Thanks to the efforts of John McGuinness at this years TT, the gap is now down to only 1.274mph, with the TT record standing at 132.701 mph.

As always, the biggest protagonists from the world of international road racing will be at the Ulster, including the Dunlop brothers Michael and William. Astonishingly, both of them are yet to record an international road race win in 2015. Between them they have accumulated a total of 13 wins around the Dundrod circuit, with William currently leading his younger brother by seven wins to six. But both trail their late father, Robert, who won nine races at the event. And as with the TT, it is their uncle Joey who is clear at the top of the list, having amassed 24 wins.

After a disappointing season by his standards, Michael will be doubly determined to succeed, and there is no one better in the road racing world at defying the odds and pulling out a performance when their back is against the wall. Similarly, William will be keen to succeed now he is returning to full fitness after his crash at the TT.

Elsewhere, TV personality Guy Martin will be hoping to continue the good form he showed at the recent Armoy and Southern 100 races, as well as looking to build on his 11 wins at the Ulster. And he will certainly have good support from the knowledgeable race fans. 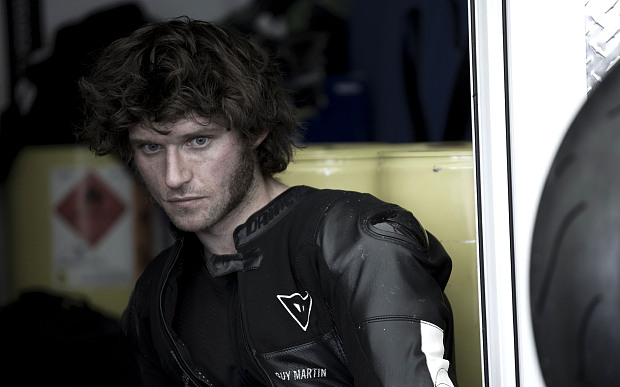 Ian Hutchinson can’t be ruled out of contention, either, after his outstanding performance at this year’s TT where he recorded three victories. Prior to those, Hutchinson’s last road race wins were at Dundrod in 2010 when he won in the Superbike, Superstock and Supersport classes.

Current lap record holder Anstey will once again be competing, and he is firmly of the opinion that if conditions are favourable this is the year his 2010 lap record will finally be broken.

Meanwhile, other riders to watch are Dean Harrison, Keith Amor and Manxman Connor Cummings, all of whom are part of the prestigious group of riders who have lapped the circuit at an average of more than 133mph. Also not to be discounted is Peter Hickman, who at his first visit to Dundrod last year set the fastest ever lap by a newcomer at 131.198mph.

As with the TT, there is plenty of activity away from the racing, including classic bike and car displays, organised “meet the riders” opportunities and trials displays, plus the ever popular Purple Helmets will be performing their own unique brand of motorcycle stunts.

Having previously sampled both the Northwest and Armoy on the Emerald Isle, the Ulster is firmly on my to do list. Irish road racing is a unique and unforgettable experience.