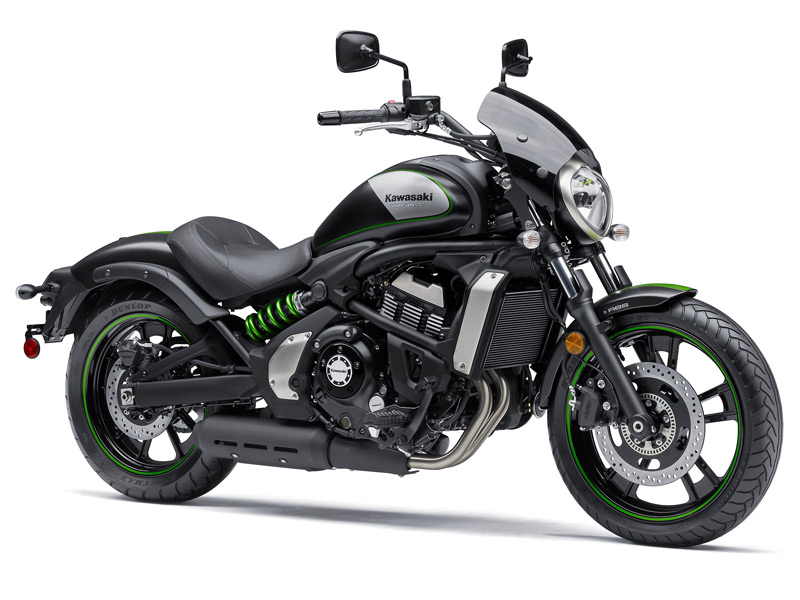 At the American International Motorcycle Expo (AIMExpo), held in Orlando, Florida, on October 15-18, 2015, Kawasaki showed the U.S. press and public its all-new 2016 Ninja ZX-10R, a nearly World Superbike-spec sportbike that it says is the “most track-focused sportbike ever.” 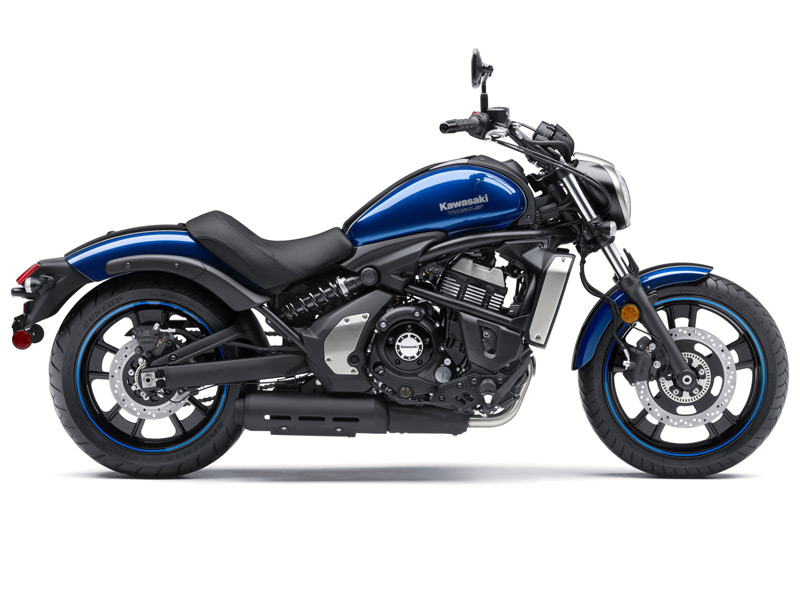 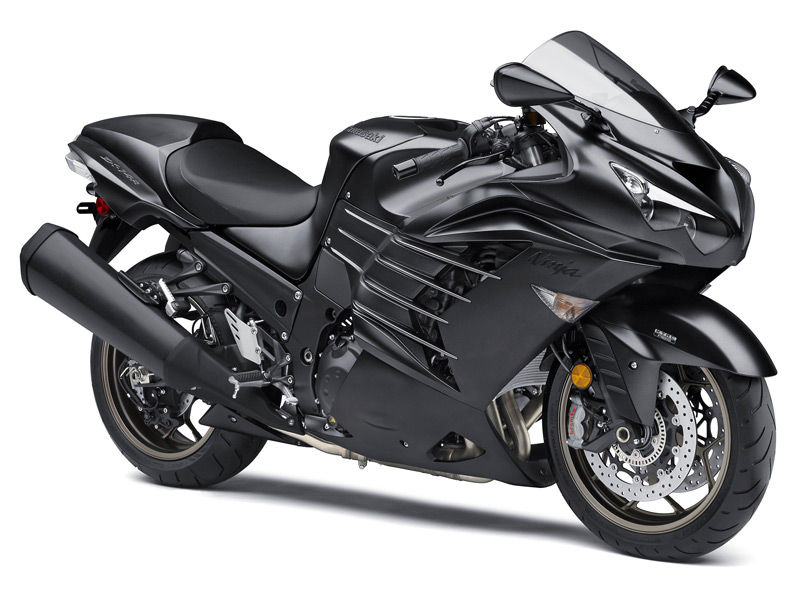 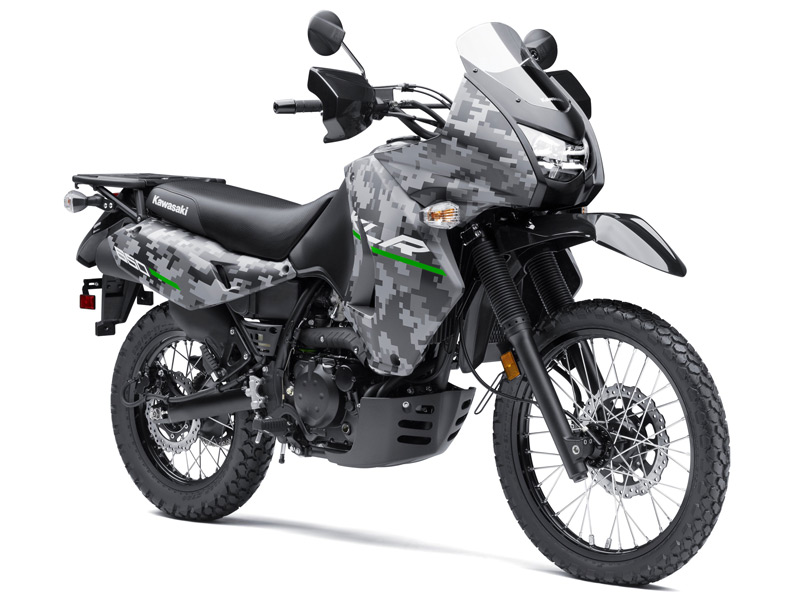 2016 Kawasaki KLR650
One of the most long-lived and beloved models in Kawasaki’s lineup is the bulletproof KLR650 dual-sport. Powered by a liquid-cooled 651cc single with DOHC and 4 valves, it still mixes fuel and air with a Keihin CVK40 carburetor. Updated for 2014 with stiffer suspension and a new seat, the KLR650 returns unchanged for 2016. It’s available in Candy Lime Green or Ebony for $6,599 or a new Matrix Camo Gray color scheme for $6,899.