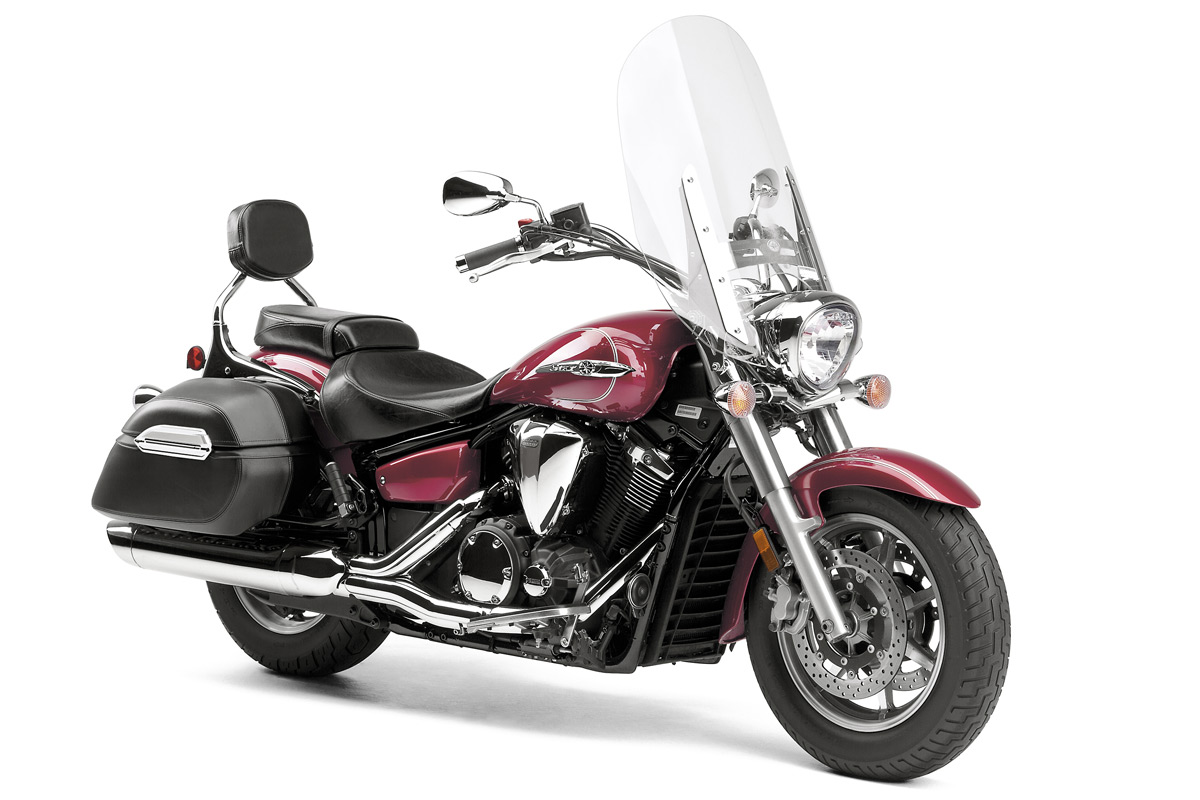 Following the June announcement of several early-release 2016 Yamaha and Star Motorcycles models, including the FZ-07, FZ-09, Bolt and Bolt R-Spec, Yamaha and Star have announced nearly all of their remaining 2016 cruiser, sport and adventure touring lineup. 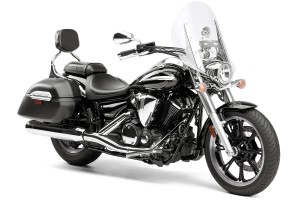 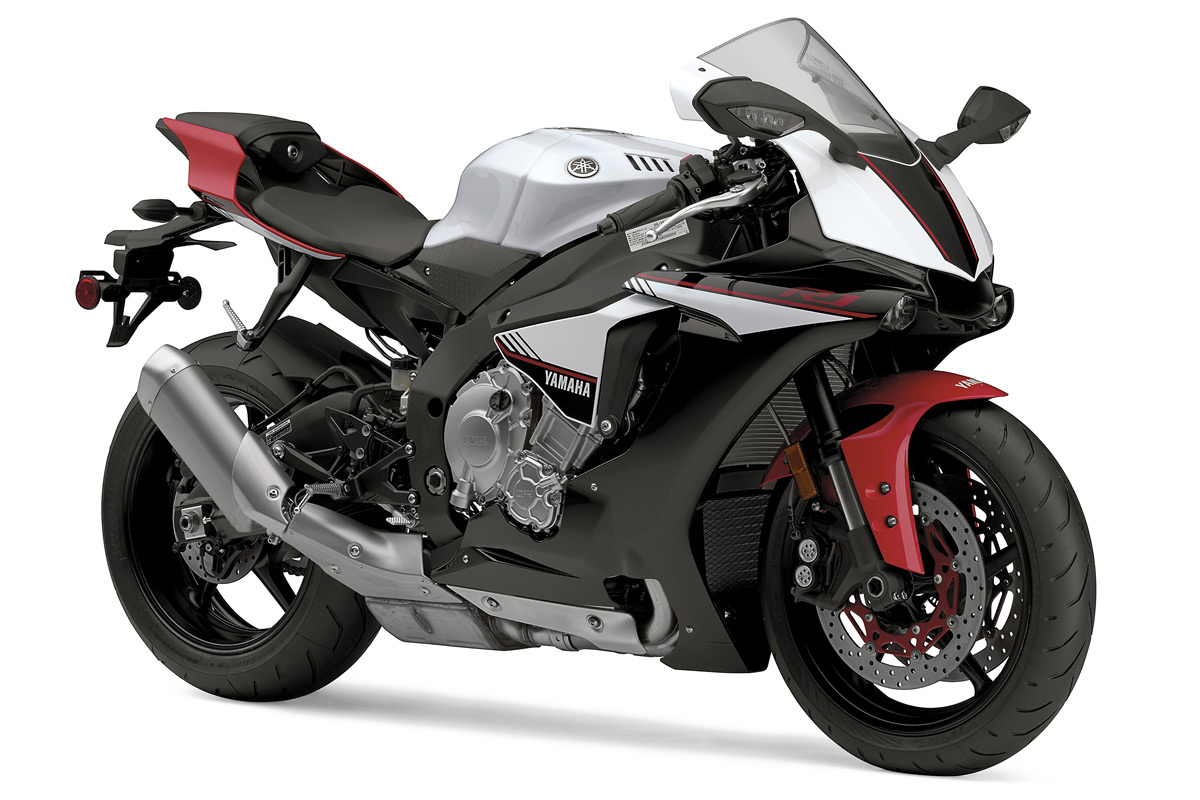 2016 Yamahas
Last year saw the release of an all-new YZF-R1 liter-class sportbike, with a new engine, chassis and light-weight design and a MotoGP-derived electronics package. The YZF-R1 returns for 2016 in three color schemes: Matte Gray and Team Yamaha Blue/Matte Silver models will retail for $16,490 and the limited-edition 60th Anniversary Yellow/Black is priced at $16,990; available in dealerships beginning in February 2016. 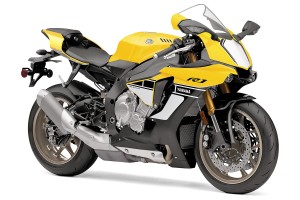 For the street-focused sportbike enthusiast, for 2016 Yamaha is introducing a third R1 model, the YZF-R1S, which replaces some of the R1’s higher-spec components like the titanium connecting rods and exhaust headers, magnesium oil pan and wheels, and softer-compound tires with lower-cost components. The result is a liter-class sportbike with a slightly higher curb weight that sacrifices virtually none of its real-world R1 performance. The 2016 YZF-R1S will be available in Matte Gray or Intensity White/Raven/Rapid Red for $14,990 in February 2016. 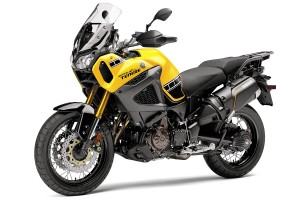 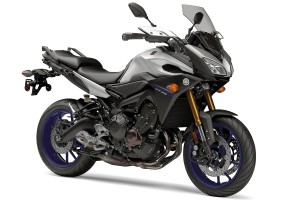