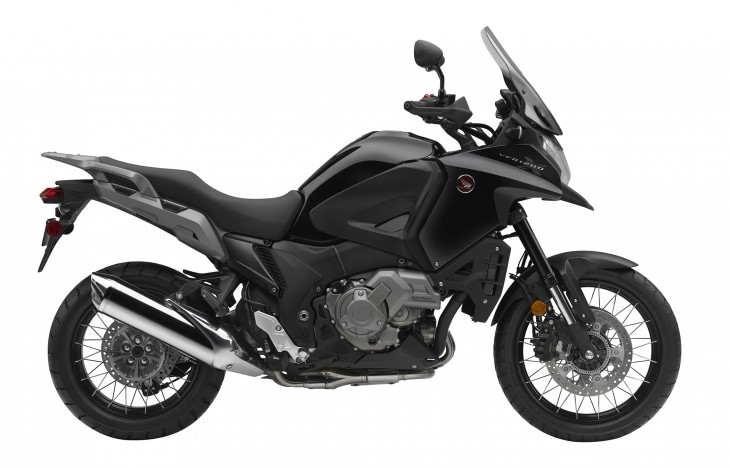 Recognizing the rapid expansion of the Adventure Touring category here in the United States, Honda announced that a model previously available in Europe, but not the U.S., will be coming here for the 2016 model year. The VFR1200X contains a version of the 1,237cc, 76° V4 engine found in the Honda VFR1200F 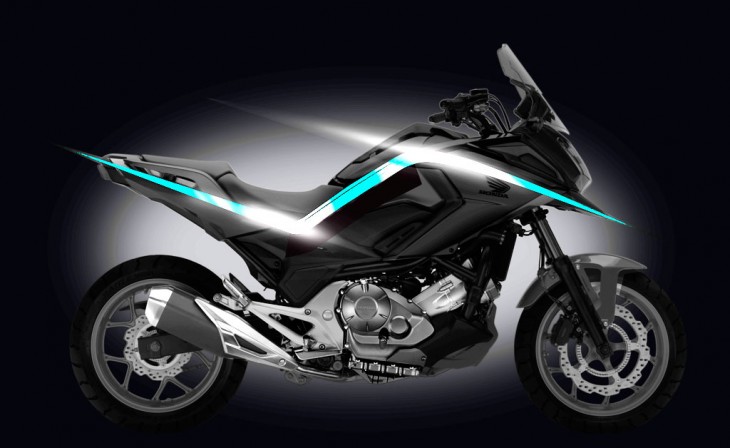 Popular with a disparate range of riders, the versatile NC700X gets exciting new styling for 2016, making for an aggressive, adventure-ready look. A 70mm higher windscreen reduces fatigue when riding at high speeds, and the new, smaller muffler has an improved sound and is lighter in weight. Luggage capacity has been increased by over .25 gallons to 5.8, and the taillight is now LED. The NC700X is offered with standard and automatic DCT transmissions, and for 2016, the DCT version now has three different sport-mode settings in addition to the standard mode, enabling riders to select shift points that suit riding style of preference. Ready for everything from urban commuting to carving twisty canyon roads, the 2016 Honda NC700X will make its world debut during the Tokyo Motor Show at month’s end. 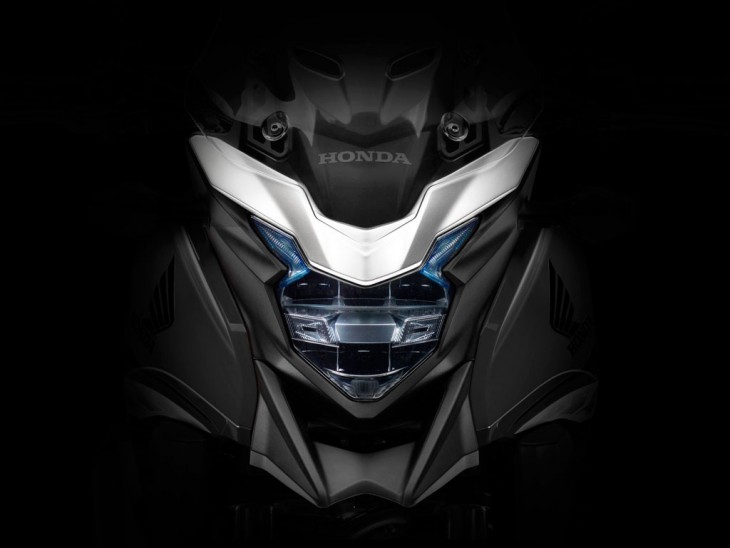 Light, nimble, affordable and fun, the CB500X is beloved for its ability to inject everyday rides with a spirit of adventure. For 2016, the inspirational CB500X receives a new LED headlight and taillight, as well as a taller windscreen and a hinged fuel cap. The fork now has external preload adjusters, while the front brake lever can be adjusted to fit different hand-sizes. Finally, changes to the transmission make for smoother-feeling gear changes. Like the NC700X, the updated CB500X will be unveiled at the Tokyo Motor Show. 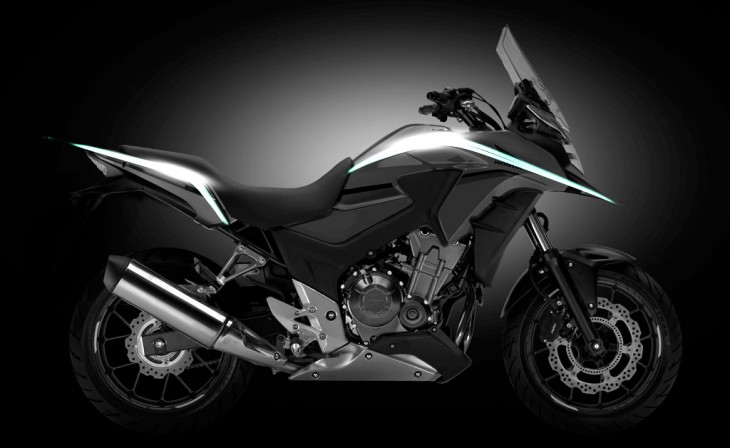