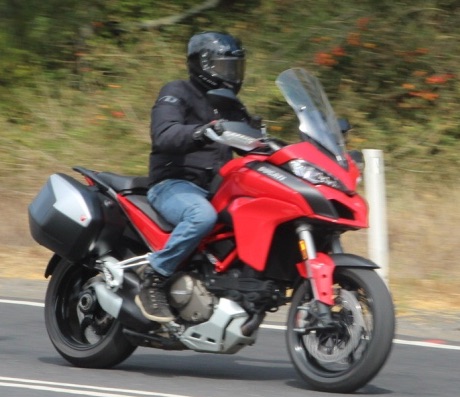 Ducati has issued a worldwide safety recall saying that some of the kickstands on these bikes have been manufactured with a support tube that has a wrong length and is out of tolerance.

They say there is potential for a break at the weld that joins the stand tube with the forged section that acts like an upper joint, “leading to a possible fall of the parked motorcycle”.

Owners should check their side stand for any cracks at the weld.

They can check the sidestand batch number located on a sticker on the stand. Affected bikes up to batch W22-2015 are affected. Bikes with batch numbers after W23-2015 are ok.

You can also check the VIN numbers of affected bikes here.

The recall started in the US in October but has spread worldwide with Australian importers NF Importers Pty Ltd now joining the recall.

Australian owners will be directly contacted by Ducati Motor Holding through a registered letter with return receipt.

Customers should contact any authorised Ducati dealer for an appointment to inspect their bike and rectify the issue, if necessary. Any repairs will be done free of charge.

They are also being very responsible in asking owners who have sold or no longer own the bike to complete and return a “new owner” section of the letter so they can contact the new owners.

Not all bikes need the replacement as some have already been updated by Ducati before delivery.

There are no reports on injuries or accidents so far in North America or Australia.

The problem was picked up after a report of a broken sidestand on a bike in France on May 12, 2015. An investigation was carried out together with the supplier and the factory’s quality department and the cause was identified. 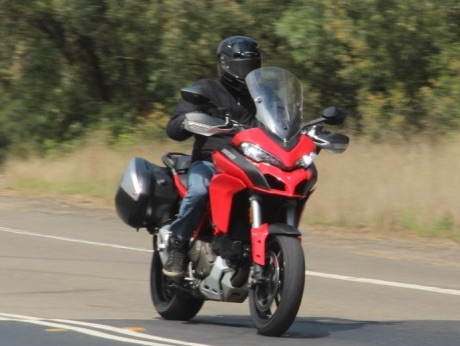