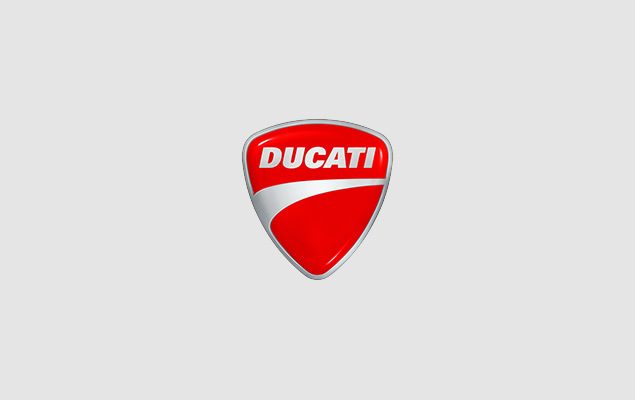 Ducati has nine new models to show us at EICMA, one of which is surely a feet-forward cruiser design that’s based off the Ducati Diavel. The teaser campaign for this new model has been going on for quite some time now, but we have been ignoring it since there was absolutely no substance to what Ducati was showing…until now.

Finally giving us a glimpse of what the hell the Italian brand has been saying with its “This is…” tagline, Ducati isn’t exactly showing the full monty, but it’s enough for us to recognize the belt-driven cruiser model that we’ve seen in spy photos.

We are not sure how such a model is going to be received by hardcore Ducatisti, but clearly Ducati is looking to expand its reach of new customers, and is looking to take a little bit of Harley-Davidson and Victory’s action.

Time will tell if it pays off – expect to see this new Ducati unveiled in one week’s time at the EICMA show in Milan.