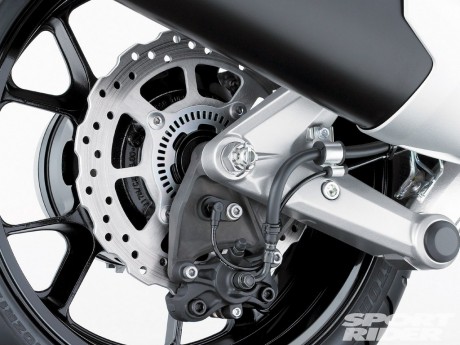 The United Nations #STOPTHECRASH campaign joins a growing call for ABS on motorcycles as well as autonomous emergency braking that activates at slow speeds if an obstacle is sensed in front of the bike.

The latest World Health Organisation Global Status Report on Road Safety, called #STOPTHECRASH is campaigning for the widest availability of life-saving technologies such as electronic stability control in cars and autonomous emergency braking and ABS for motorcycles.

In its new report the World Health Organisation (WHO) warns that global road deaths have plateaued at 1.25 million per year and that more action is urgently needed to meet the UN’s new target to halve this figure by 2020.

David Ward, Secretary General of Global NCAP says these safety technologies “can prevent crashes altogether rather than just protecting people when one occurs”. 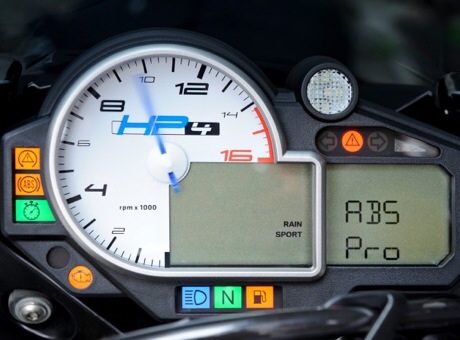 “That is why we want all new cars to be equipped with Electronic Stability Control and are strongly promoting automatic braking and anti-lock brakes in motorcycles. These life-saving technologies will help reduce the toll of more than 3000 people killed every day in crashes on the world’s roads.”

This follows a recent joint VicRoads and Federal Department of Infrastructure and Regional Development report that found the use of ABS could reduce motorcycle fatalities and severe injury crashes by more than a third.

ABS is mandatory on most vehicles around the world and ESC is now mandatory in all new cars in Australia, Canada, the European Union, Israel, Japan, New Zealand, Russia, South Korea, Turkey and the USA and will soon also be in Argentina.

However, India is so far the only country to mandate ABS on motorcycles. From April 2017, it will be compulsory on all new bikes in India over 125cc. 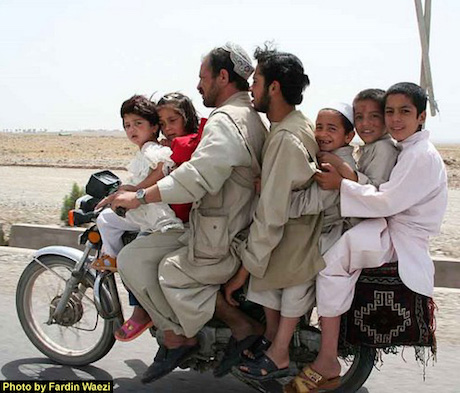 Next stop seems to be autonomous emergency braking with the UN report citing its advantages for “vulnerable road users” such as riders.

Of course, the makers of many of these electronic safety devices, Bosch, Continental and Denso, are supporters of the UN program.

Bosch board member Dirk Hoheisel says they “laid the foundation stone for road traffic with fewer and fewer accidents when we developed ABS and ESC”.

“Today, our portfolio goes much further: our comprehensive predictive pedestrian protection system keeps not only drivers and passengers from harm, but also vulnerable road users.”