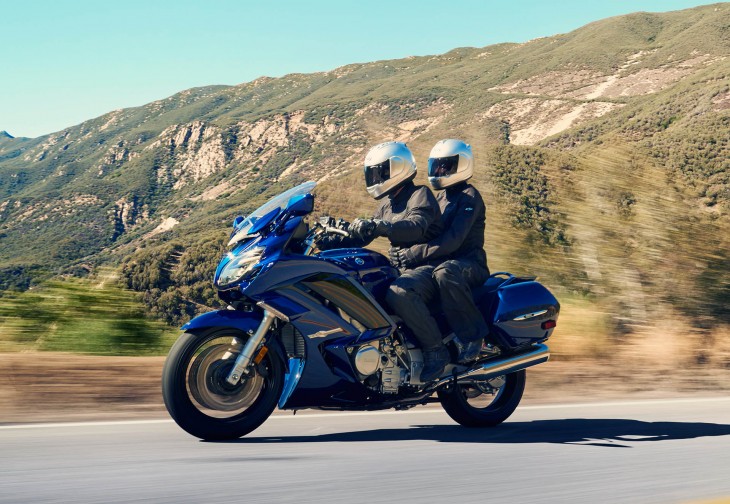 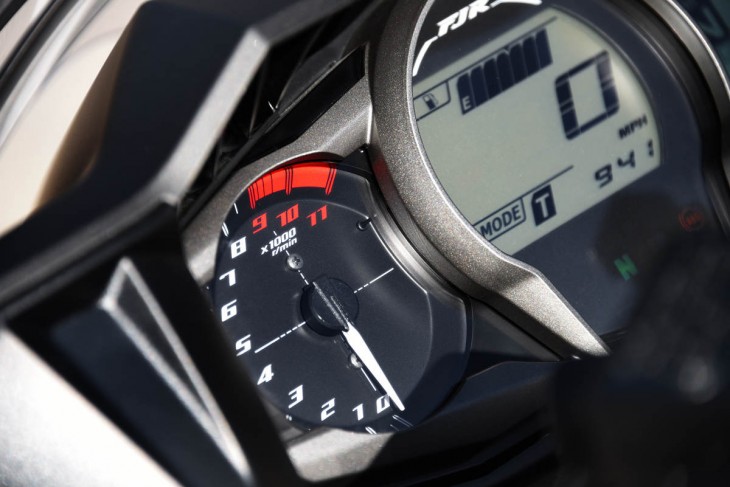 Yamaha’s big FJR1300 sport tourer has been around for more than a decade, but that doesn’t mean Yamaha hasn’t made significant changes over the years.

Most recently, big changes were made to the 2013 model year to make the FJR more competitive with more recent models from Kawasaki and others. You can read about our review of the 2013 model here. Immediately thereafter, Yamaha brought over the FJR1300ES with electronic suspension.

For the 2016 model year, Yamaha has again made significant changes to both the standard FJR1300A and the FJR1300ES.  A six-speed transmission finally replaces the dated five-speed unit in both models, and both models also get a slipper clutch to provide smoother downshifts and a lighter clutch pull. 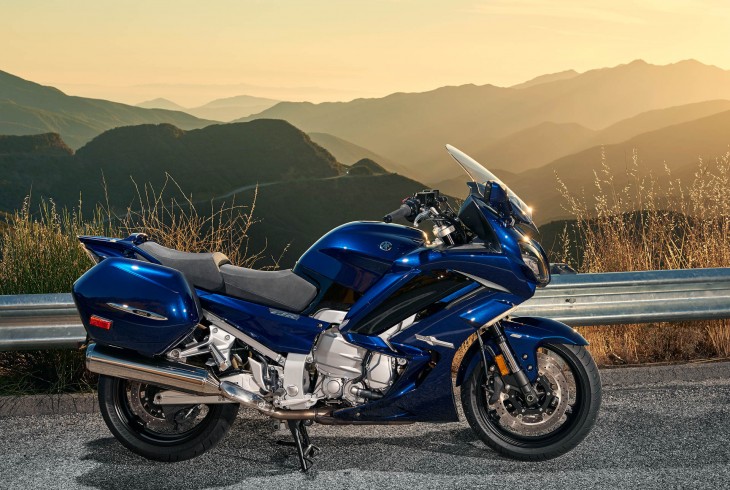 Yamaha designed new LED headlights and tail lights for each model, with the FJR1300ES receiving LED cornering lights controlled by an IMU. The cornering lights activate based on lean angle, allowing the rider to see much further through the corner.

The only color available for each model is Cobalt Blue. Yamaha will not announce pricing until February of next year, but expect units to be in dealerships by March, 2016. 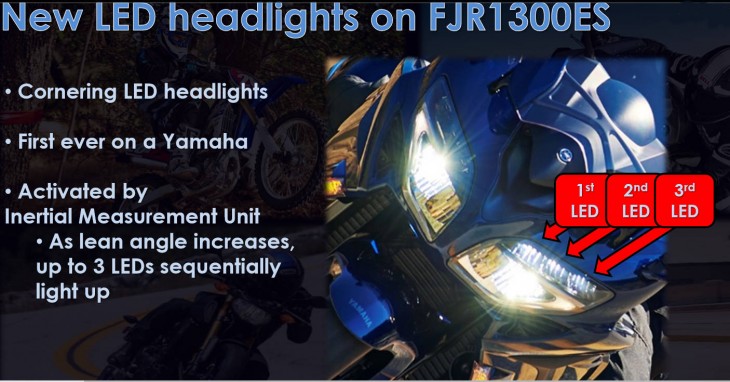