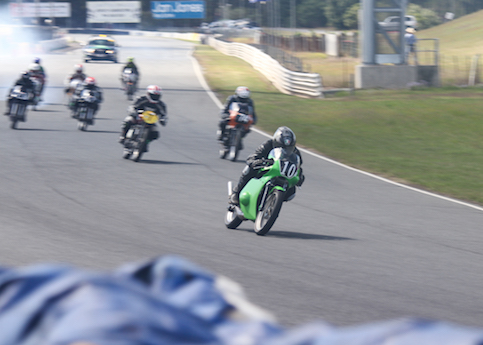 Motorcycle tracks around the world are under threat from encroaching residential areas and the latest would appear to be historic Lakeside circuit in northern Brisbane.

An Ombudsman’s report, subsequent social media rants and a local newspaper beat-up with a few demonstrative neighbours would have everyone thinking the worst for the history circuit where the likes of world champions Wayne Gardner and Mick Doohan once raced.

However lease-holder John Tetley of Queensland Raceways believes that isn’t the case. 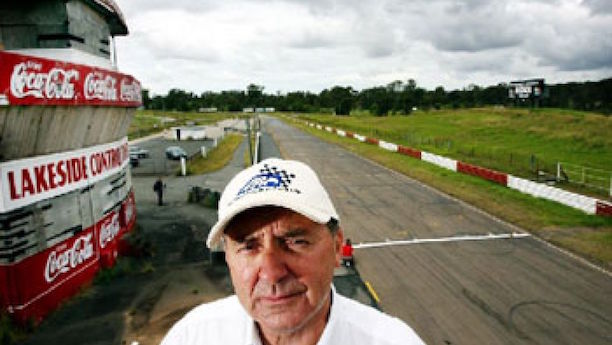 His comments will allay the fears of motorcycle riders who use the circuit for track days and training programs such as motoDNA.

However, he warns it could spell the end for historic motorcycle racers on the track.

“There is only one neighbour who keeps the situation going … (and she) lives a kilometre away and can’t even see Lakeside Park,” John says.

The neighbour’s “vendetta” against the track could end up costing ratepayers thousands of dollars in new noise monitoring arrangements formerly paid for by the track and could also cost many local businesses lost revenue, he says. 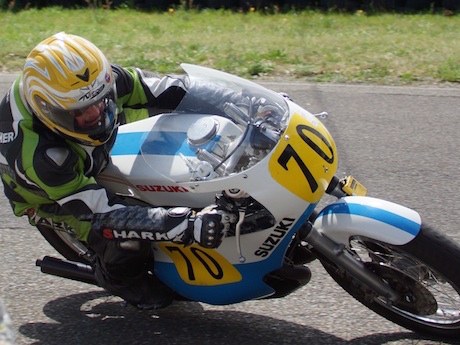 Under the Ombudsman’s report, Lakeside will be able to operate more hours, make more noise and the ratepayers will now have to fund noise monitoring, rather than the operators.

It’s a complex issue and one that faces many tracks worldwide that are surrounded by residential areas.

Former GP racer DarrylBeattie once told me that every local South East Queensland track he had raced and trained on had disappeared.

However, John is confident that Lakeside will continue, although he regrets that historic racing with its unlimited noise allowances would be curtailed under the Ombudsman’s report. 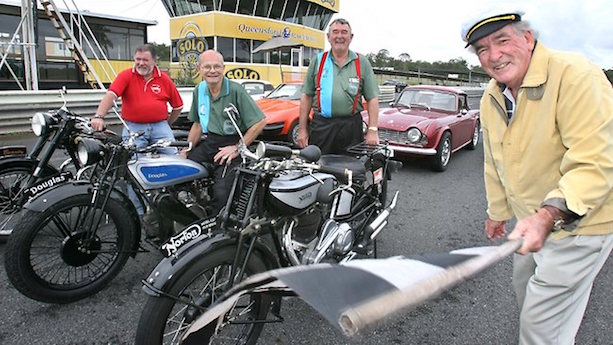 He says that under the Ombudsman’s recommendations they will be able to operate the circuit at a a louder maximum noise level and for more hours, which will allow more people access to the facilities.

“The noise measurements referred to in the Ombudsman’s report were taken during one of the six days per year when we are permitted to exceed the noise levels required by the lease,” John says.

“These special six days are permitted for notable historic events so that cars and motorcycles can be driven or ridden as they were during the days our father’s and grand-father’s came to Lakeside to see the action.

“Those are by far the loudest days that we run at Lakeside. It is likely that these events will have to cease at Lakeside which is a great shame but, on balance over the year, more people will benefit than be disadvantaged.”

He says the historic events will be moved to Queensland Raceway in Ipswich. 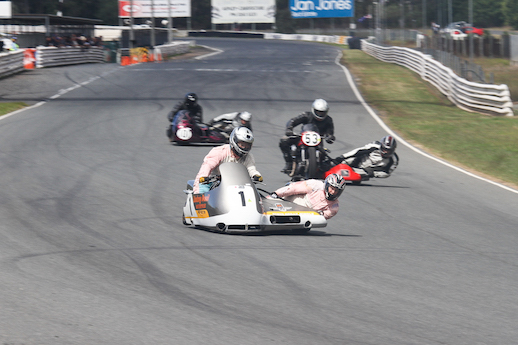 “The downside is that the local businesses and accommodation houses will see a significant drop in revenue from those events and sadly for the spectators, competitors and their families, QR does not have the same historic ambience of Lakeside,” he says.

So in this case, the “noise” by some disgruntled neighbours has ended up costing them and their fellow ratepayers in extra noise, extra costs (about $40,000 a year to dominator the track noise) and lost business revenue.

At the moment it’s a win for the riders and the track operators!