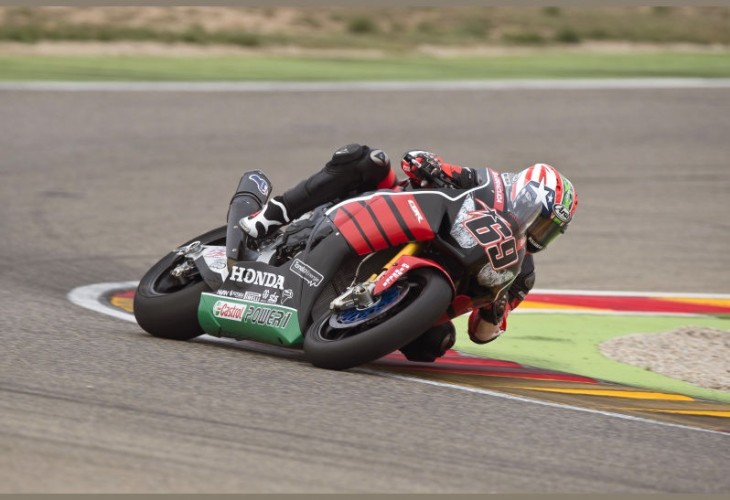 The recently announced decision from WSB that the two races this year will be split over Saturday and Sunday, rather than both ocurring on Sunday, must be good news for WSB rookie Nicky Hayden. Hayden has already said that racing on both Saturday and Sunday will help him, particularly at unfamiliar tracks (MotoGP does not race at all of the WSB tracks), because he can “sleep on” the experience from race one, and also gather more track time overall.

Another rule change that could help Hayden’s new team would allow Honda, and other manufacturers, to homologate WSB race bikes by selling at retail half as many units as previously required. Additionally, mid-year homologations will be allowed, potentially permitting Honda to introduce a new WSB race bike mid-year should it begin selling a production 2017 superbike early enough.