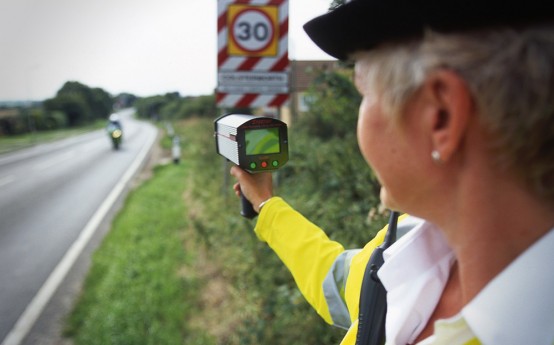 Scotland is one of the greatest countries in the world to ride a motorcycle, but that is expected to change from March when the country introduces a 1mph speed tolerance.

Scotland will then join Australia in an flawed “nanny state” clampdown on accidental speeders for the sins of the few high-speed offenders.

Several states in Australia have reduced their speed tolerances in the past few years which only serves to punish low-speed offenders and turn us into a nation of distracted speedo gazers.

Meanwhile many other nations throughout Europe, the Americas and Asia are more concerned about keeping traffic flowing and patrolling for dangerous high-speed offenders.

Scotland’s geography is dominated by highlands, craggy coastline and a massive lakes district which results in some of the world’s most winding roads through staggeringly beautiful scenery. 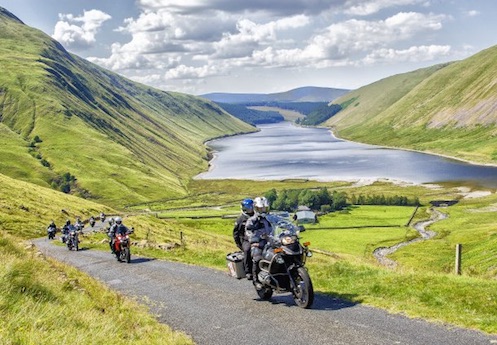 It is surely one of the most attractive countries in the world for the avid motorcyclist; so long as the weather is good!

Currently, the country has a 10% speed tolerance plus 2mph to account for the inherent errors in speedos and to ensure motorists that the system was about being fair, not just revenue raising. 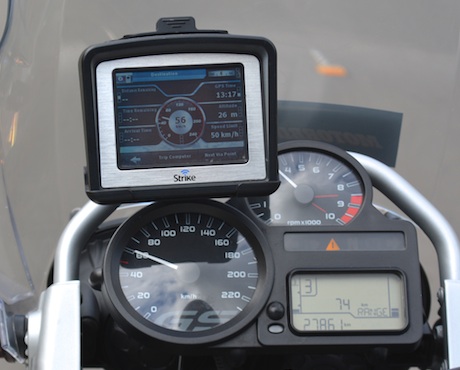 However, the Scottish Government has allowed police to axe the tolerance down to as little as 1mph from March.

First-offence motorists will receive a warning letter and on the second occasion, a £100 fine and three demerit points.

That might seem like a fair system, however motorists who are frequently on the roads are simply more likely to inadvertently speed and end up paying the cost – and possibly losing their licence.

That means the offence is so slight that it’s not really infringing the law and becomes a waste of taxpayers’ money to pursue such a trivial prosecution.

But who has the money to afford a lawyer to fight such a fine?