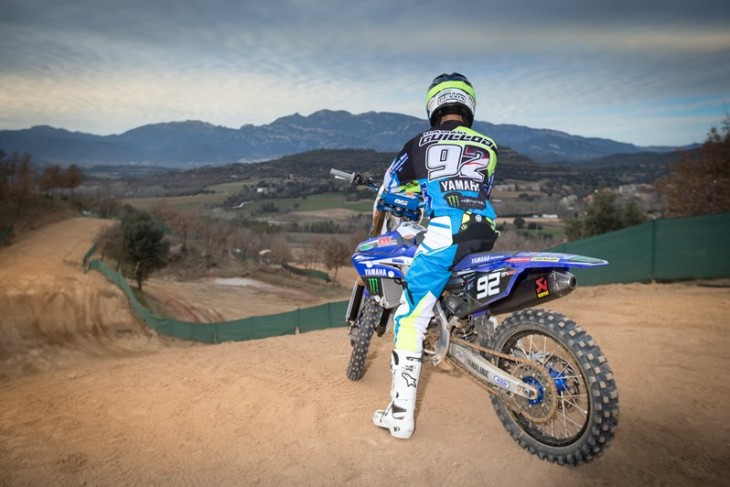 Monster Energy Yamaha Factory MXGP team rider and World Champion Romain Febvre rides the YZ450FM in the rough and tumble world of motocross racing, lining up week after week to race and win against the best in the world.

Joining Febvre in 2016 is Jeremy Van Horebeek on the same competition YZ450FM, both dreaming to bring Yamaha Racing performance to the MXGP podium.

Take a look at Romain’s race machine in this exclusive video from Yamaha Racing – and be sure to check out video for the Pata Yamaha Official WorldSBK Team’s 2016 YZF-R1, back in competition after five years away from the Superbike competition.

MotoGP™ 2020 falls report: who crashed the most?

High-Tech Light Panels to be mandatory at all MotoGP™ tracks

MotoGP™ Fantasy: who is our new Champion?