The biggest motorcycle museum in New Zealand is closing to due to ill health of the owner but there are rumours an international consortium may take over.

New Zealand Classic Motorcycles opened in late 2014 in Nelson on the north coast of the South Island with an enormous private collection of about 300 machines from more than 60 manufacturers.

SEE ALL THE PHOTOS HERE

Businessman Tom Sturgess and his wife Heather collected the bikes over the past decade, but they have now decided to close the doors after Tom had major cancer surgery last year.

“This has been a great journey – we have achieved a lot over the past few years, for which I am grateful,” he says. We have had some good fun along the way.

“However, my recent illness has highlighted that I need to prepare for some changes in my life.”

Before the doors close at the end of April, Tom will hold some charity days with good coin entry to allow as many people as possible to see the collection. Usual entry fee is NZ$20.

But the museum may not close for good as there are industry whispers that an international consortium could buy the valuable collection. Hopefully it will remain in the multimillion-dollar, purpose-built facility in Haven Rd, near the city’s Anzac Park. 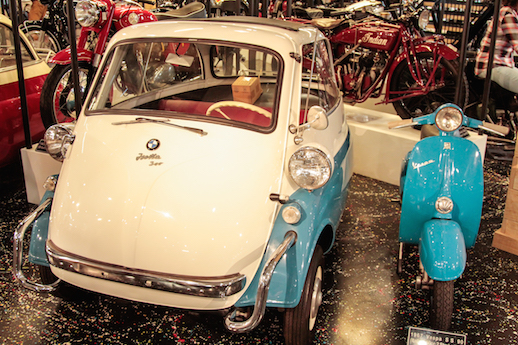 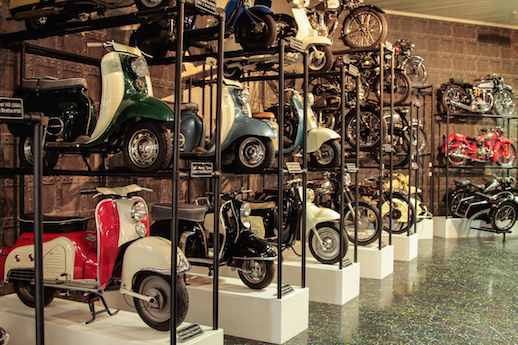 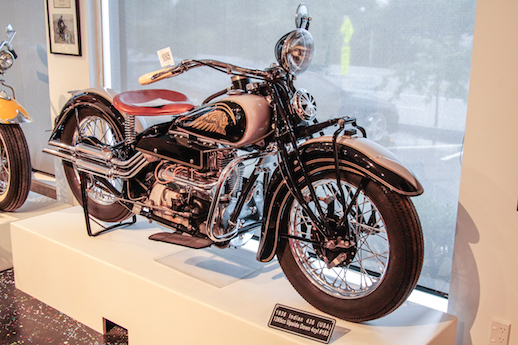 The collection ranges from a 1902 Motosacoche to a 2007 Vincent Black Shadow with just about everything else in between including some sidecars, scooters and three-wheeled automobiles.

It also includes not one, but three New Zealand-made Britten racing bikes. 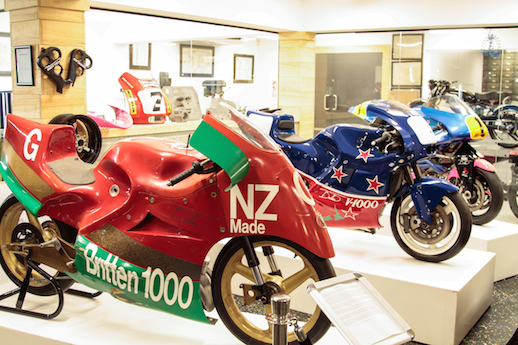 They are all presented in a way that allows customers to get up close and inspect the finer details of the impeccably kept bikes. Customers are even allowed to sit on some of the bikes for a quick snap.

The collection has an even mix of British, American and European bikes, but its value has never been disclosed.

Tom says the museum was never about making money, but preserving history and “romance”.

“I love the stories, and the feel, and I hesitate to use this word around motorcycles, but the romance of them, and sharing that with other people.”

The museum is ideally situated close to the port where the Nelson Street Races are held every January 2nd, featuring many classic bikes. 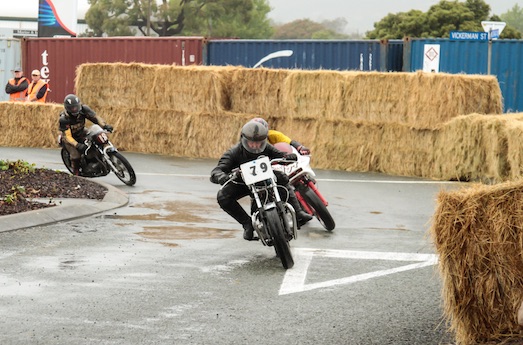 It would be a shame if it closed its doors permanently.

Until the end of April, NZ Classic Motorcycles  are open Monday to Friday 9am-4pm and Saturday and Sunday 10am-3pm. 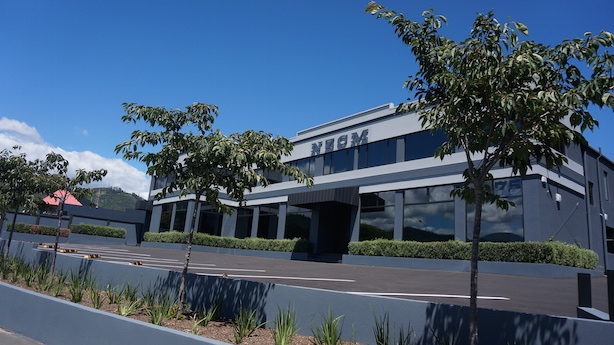